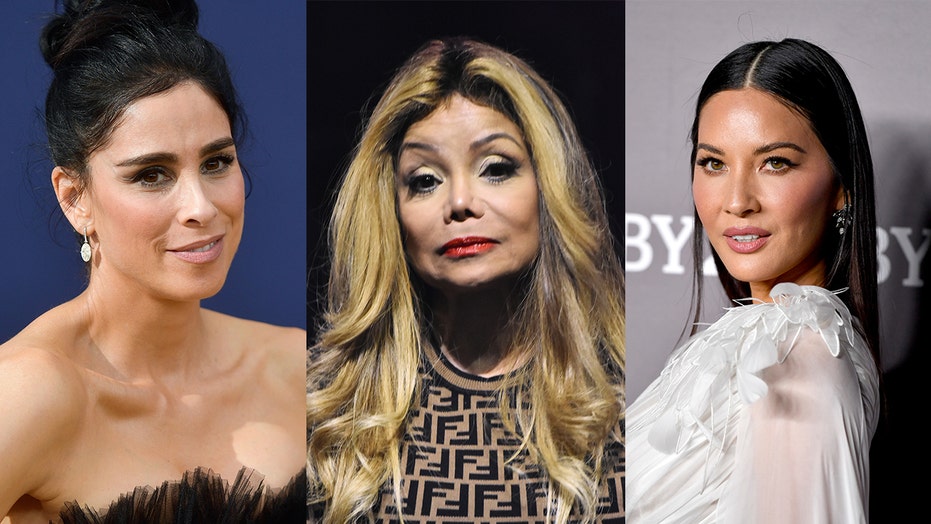 A magnitude 3.6 earthquake struck Los Angeles minutes late Tuesday, causing celebrities to take to their social media accounts to figure out what exactly was going on.

Minutes after the quake, the Los Angeles Fire Department confirmed on its official website that there were "NO early reports of significant damage or injury."

Still, celebrities scattered throughout Hollywood were left confused about how to properly ensure their own safety as the hills around them moved.

"Did anyone else feel that #earthquake," the late Michael Jackson's sister, La Toya Jackson, asked her 366,000 Twitter followers, prompting a response from her nephew TJ Jackson.

"I did Auntie @latoyajackson. Not fun #earthquake," TJ responded.

Meanwhile, actress Olivia Munn was left puzzled by the shakes. "Hey LA, was that just an earthquake?" she asked.

Singer Bebe Rexha reacted to the sudden shaking with a corny joke: "Earthquake got me shook."

"The Act" star Joey King, 20, hinted that she wasn't a fan by tweeting, "No thank you #earthquake."

Comedian Sarah Silverman also was not pleased about the tremors.

"Oh please let that be it," Silverman wrote. "I still don't know what to do during an #earthquake"

Silverman's tweet caught attention from her followers, some of whom shared tips with the star, while others joked she should leave the country.

"You're supposed to run as fast as you can around your home trying to catch stuff that's falling. This is a FACT," comedian Andy Kindler responded.

"Go to Canada!" another user joked.

"NEVER go outside," another one of her followers wrote.

Others seemed to downplay the earthquake, having mistaken it for something else. 2017's "Baywatch" star Alexandra Daddario admitted she thought her "house was being broken into for 2 minutes" during the earthquake.