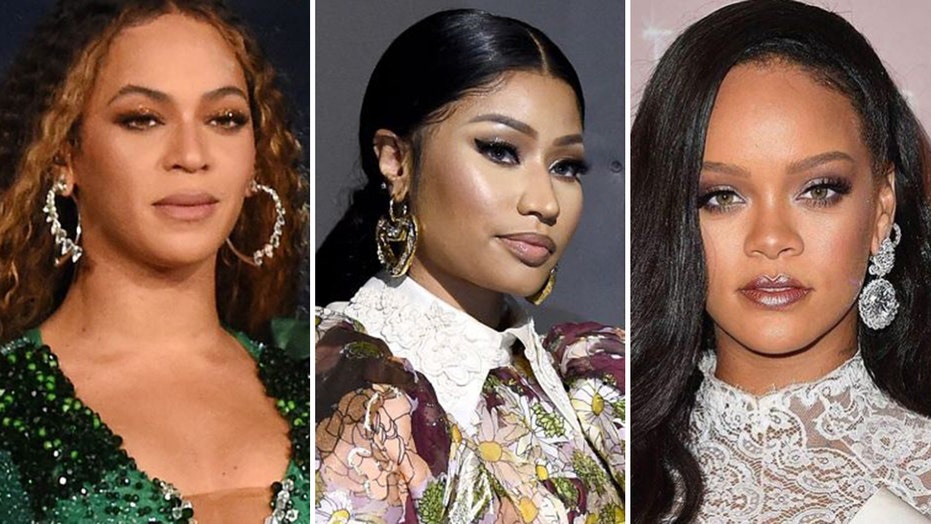 A number of celebrities are using their social media platforms to call for an end to the violence in Nigeria.

On Tuesday, Beyonce was among several performers who used her social media presence to protest the Special Anti-Robbery Squad, which was part of the growing #EndSARS movement.

"I am heartbroken to see the senseless brutality taking place in Nigeria." Beyonce wrote on Instagram. "There has to be an end to [SARS]."

Her social media post came as young people have taken to the streets for more than two weeks after anger over heavy-handed policing flared in response to a video of a man being beaten, apparently by SARS officers.

In response to the #EndSARS, the government announced it would disband the unit, which Amnesty International said has been responsible for many cases of torture and killings. But that has failed to satisfy demonstrators, who are now demanding more widespread reforms to end human rights abuses committed by security forces of all stripes and pervasive government corruption.

Protesters defied a curfew and faced off with security forces Wednesday as gunfire rang out and fires burned in Lagos, a day after shots were fired into a crowd of demonstrators singing the country’s national anthem.

It’s not clear how many protesters were killed in Tuesday night’s shooting at the Lekki toll plaza in the West African country’s sprawling commercial capital. Lagos’ governor said many were injured and one person had died, but that it was not certain if he was a protester.

In her post, Beyonce said she is working on partnerships with youth organizations to support the protestors and she is collaborating with coalitions to provide health care, food and shelter.

To our Nigerian sisters and brothers, we stand with you," she wrote.

Other celebrities made similar announcements.

"Standing with [and] praying for the brave young people of Nigeria who are on the front lines of this senseless violence," Nicki Minaj posted to Twitter. "Your voice is being heard."

Rapper Big Sean tweeted that he's been keeping Nigeria in his thoughts.

"Nigeria!!! Y'all on my heart! It's horrific over there! So many people being murdered for peaceful protesting about being murdered! #EndSARS," he wrote.

"I can't bare [sic] to see this torture and brutalization that is continuing to affect nations across our planet!' Rihanna wrote. "It's such a betrayal to the citizens, the very people put in place to protect are the ones we are most afraid of being murdered by! My heart is broken for Nigeria man!! It is unbearable to watch! I'm so proud of your strength and not letting up the fight for what's right. #ENDSARS."

Artist Milly Elliot wrote on Twitter that she's praying for strength and healing for her brothers and sisters using the same hashtag as Rihanna.

"The Daily Show" host Trevor Noah, who grew up in South Africa under apartheid, said the grim situation in Nigeria is all too familiar.

"Today the people of Nigeria are exposing and standing up to their governments lies," Noah tweeted. "We should all support #EndSARS and the movement for a Nigeria free from corruption!"