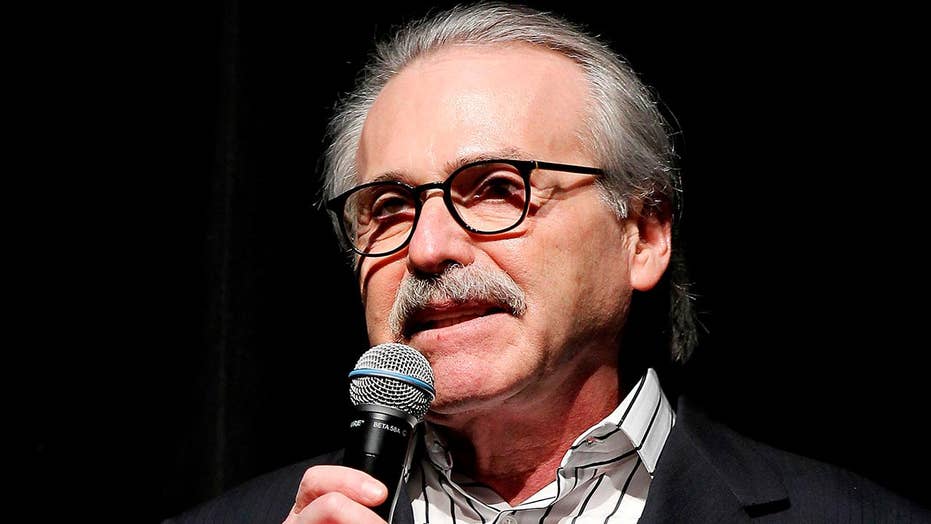 What is National Enquirer's involvement in the Cohen case?

The term “catch and kill” has become increasingly popular in recent weeks as reports surface that the National Enquirer used the practice to keep potentially damaging stories about then-candidate Donald Trump out of the news.

But what does it mean?

The term is simple and refers to the practice of buying the rights to a story without ever publishing it. This practice is typically done as a favor to prominent people who wants to bury negative news and it’s frequently used in tabloid publications.

National Enquirer publisher David Pecker used catch-and-kill deals to help Trump and other celebrities, according to the Associated Press. He would buy the rights to the stories with no intention to publish, but instead use them to get in the subject’s good graces and acquire favors, the AP reported, citing “people familiar” with the routine.

“It’s ‘I did this for you,’ now what can you do for me,” Jerry George, a former Enquirer reporter, told the AP. “They always got something in return.”

George also told the AP that Enquirer reporters hate the practice because it keeps scandalous stories out of the publication.

Former Enquirer employees told the AP that Trump stories, dating back more than a decade, were killed on arrival. However, the Enquirer isn’t the only organization to allegedly partake in the practice that has been around for years.

Pulitzer Prize-winning journalist Ronan Farrow, whose upcoming book is titled "Catch and Kill," helped launch the #MeToo movement with a detailed expose in the prestigious New Yorker on now-disgraced Hollywood mogul Harvey Weinstein. But when Farrow’s reporting began, he worked for NBC News.

The Peacock Network claimed that Farrow’s story as they’d seen it did not meet their editorial standards, but the celebrity scion has taken a series of jabs at NBC News for refusing to air his Weinstein reporting, implying that the network had maintained a “veil of silence.”