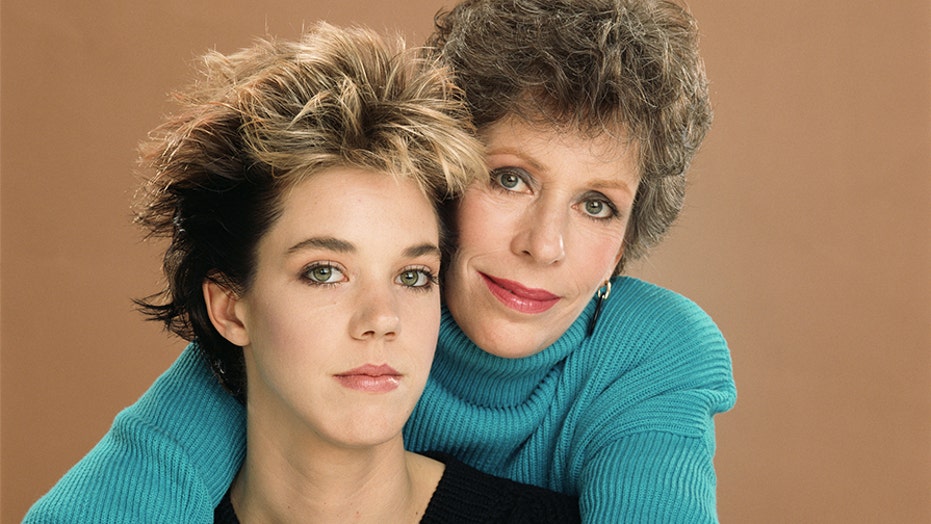 Carol Burnett wants the world to remember her daughter as someone who lived life to the fullest.

The 87-year-old, who will be appearing in AARP The Magazine’s August and September 2020 issue, opened up to the outlet about how her daughter Carrie Hamilton discovered the importance of valuing one’s life.

“My daughter Carrie got into drugs,” explained the comedian, as reported by People magazine on Wednesday. “In that situation, don’t be their best friend. When we got her into a third rehab, oh, she hated my guts! You have to love them enough to let them hate you.”

Hamilton “got sober before her 18th birthday, and we had a good 20 years,” Burnett added.

Hamilton followed in her mother’s footsteps and acted in the hit TV series “Fame” during the ‘80s. Her last credited role was that of Jill Arnold in “The Pretender,” which aired in 2000.

Carrie Hamilton and Carol Burnett, circa 1987. (Photo by Tony Esparza/CBS via Getty Images)

“We were joined at the hip for a while there,” Burnett admitted. “… In the hospital, she said, ‘Every day I wake up and decide today I’m going to love my life.’ And that was her mantra.”

Back in 2018, Burnett told People magazine that she thought of Hamilton “every day.”

“She never leaves me,” said Burnett. “I just feel her. You don’t get over it, but you cope. What else can you do? When Carrie died, I didn’t want to get out of bed for a while, but I had a play to finish that we started that Hal Price was going to direct. I owed it to Carrie, and I owed it to Hal.”

Burnett is still pursuing her passion to entertain. She will appear in the Netflix drama “All Together Now,” which will be available for streaming on August 28.