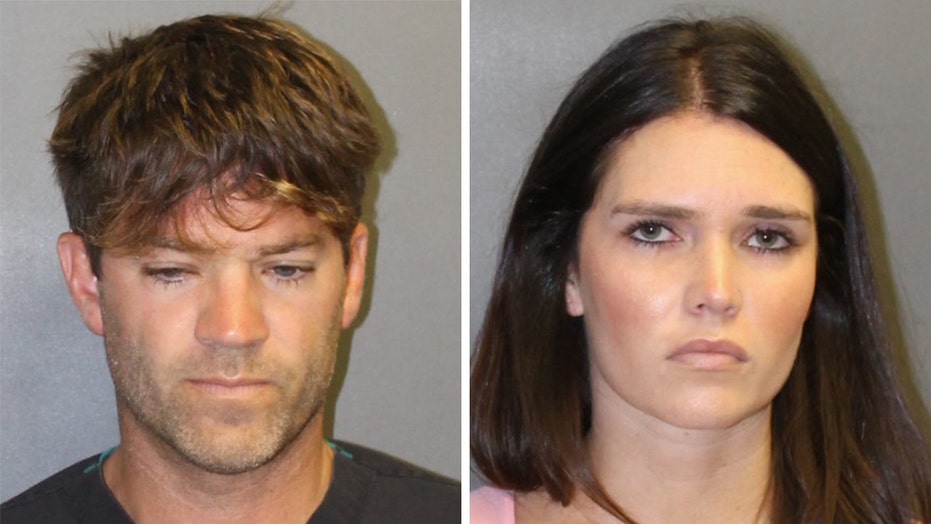 Prosecutors said Tuesday they will seek to drop charges in a high-profile rape case against a California reality TV show surgeon and his girlfriend.

Grant Robicheaux, 39, and his girlfriend, Cerissa Riley, 32, both of Newport Beach, Calif., were charged with drugging and raping at least seven alleged victims.

“This office will go to court as soon as possible and seek a dismissal on all the charges against the defendants,” he said.

Robicheaux and Riley in 2018 had been detained on a $1 million bail as they faced charges of kidnapping and rape by use of drugs, among other crimes. Robicheaux, an orthopedic surgeon who once appeared on reality Bravo TV show “Online Dating Rituals of the American Male,” faced up to 82 years in prison to life if convicted and Riley faced up to 63 years.

At the time, authorities said the pair slipped drugs to the victims while partying with them then sexually assaulted them while they were incapable of resisting.

One woman reportedly described Robicheaux and Riley as a “Bonnie and Clyde” team that drugged her and engaged in sex acts without her consent. The woman told police the surgeon gave her two pills that made her feel “lethargic.” Robicheaux then had unprotected sex with the woman while his girlfriend -- who also performed oral sex on the woman -- recorded the ordeal on her phone.

Authorities suggested there could be “thousands of victims” of the couple. “I have not seen a case in my career that involved this many videos and sexual acts and possible crimes,” then-District Attorney Tony Rackauckas said in September 2018.

Authorities believed Robicheaux and Riley used their looks to prey on the alleged victims. “We believe the defendants used their good looks and charms to lower the inhibitions of their potential prey,” Rackauckas said. “We've all heard of a wolf in sheep's clothing. Well, a wolf can wear scrubs or doctor’s clothing. Or a wolf can be a beautiful woman.”

“There are thousands and thousands of videos and images. ... There are several videos where women in the videos appear to be highly intoxicated, beyond the ability to consent or resist. They are barely responsive to the defendants’ sexual advances,” he added. “Based on this evidence, we believe there might be many unidentified victims out there.”

Defense lawyers said no such videos existed. Spitzer, the current DA, confirmed this.

“There is not a single piece of evidence or video or photo that shows an unconscious or incapacitated woman being sexually assaulted. Not one,” Spitzer said.

“No one felt any of the charged victims, the seven, could be proven,” Spitzer said.

The district attorney said he will meet with the victims to explain why the review did not sustain a burden of proof.

Last year, Spitzer asked the California Attorney General's office to take over the prosecution after he accused Rackauckas of improperly handling the case and using it to draw attention during a reelection bid.

“The prior district attorney and his chief of staff manufactured this case and repeatedly misstated the evidence to lead the public and vulnerable women to believe that these two individuals plied up to 1,000 women with drugs and alcohol in order to sexually assault them – and videotape the assaults,” Spitzer said in a news release. “As a result of the complete case review I ordered beginning in July, we now know that there was not a single video or photograph depicting an unconscious or incapacitated woman being sexually assaulted.” Spitzer said his investigation had reviewed thousands of photographs, videos and chats, as well as hundreds of hours of audio recordings and tens of thousands of text messages and conversations on dating apps.

The Associated Press and Lukas Mikelionis contributed to this report.