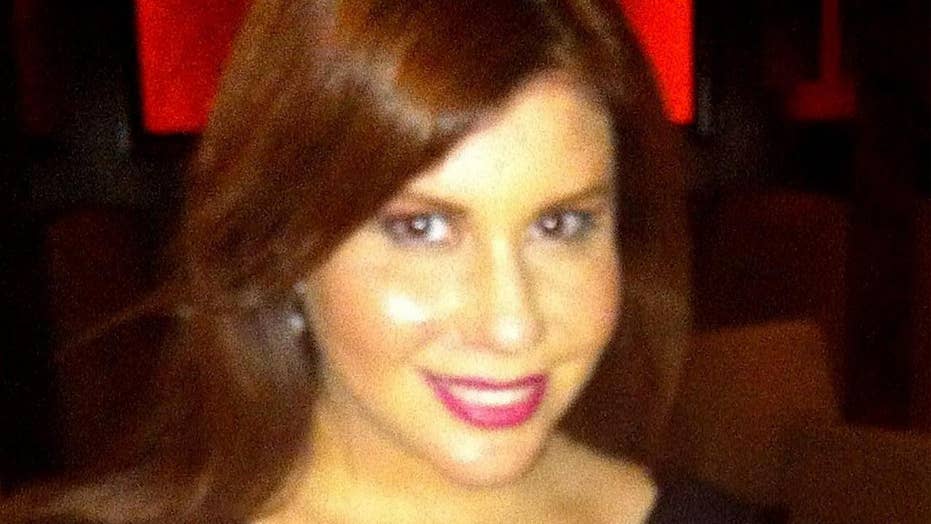 Jackie Jerome Rogers was found guilty of beating Lisa Marie Naegle to death with a hammer in 2016, and he was just sentenced to 26 years to life in prison.

A California man who beat a former reality star to death with a hammer in 2016 was sentenced to 26 years to life in prison on Monday, the Los Angeles County District Attorney’s Office announced.

The body of the woman, who was married, was discovered in a shallow grave in the backyard of Rogers’ home in Lennox.

NIPSEY HUSSLE'S BROTHER RECALLS TRYING TO SAVE RAPPER'S LIFE, FRUSTRATION THAT NO ONE COULD SHOOT BACK

Rogers and Naegle were in a romantic relationship at the time of the murder, officials said.

Naegle’s husband and her sister reported the nurse missing in December 2016, after she failed to come home one night from a birthday party. She was supposed to teach a nursing class at West Los Angeles College – where Rogers was a student – the next day, but never showed up, KTLA reported.

Rogers had beaten Naegle with a hammer at least eight times while they were sitting in his car on Dec. 18, 2016, the district attorney’s office said. He then took her back to his house, where he proceeded to hit Naegle two more times with a hammer to “ensure she was dead” before covering her body with dirt and manure.

Rogers threw Naegle’s belongings away and washed the blood off the hammer and car to cover up the murder, prosecutors said.

Naegle was a losing contestant on “Bridalplasty,” where women compete to win their dream wedding and plastic surgery.