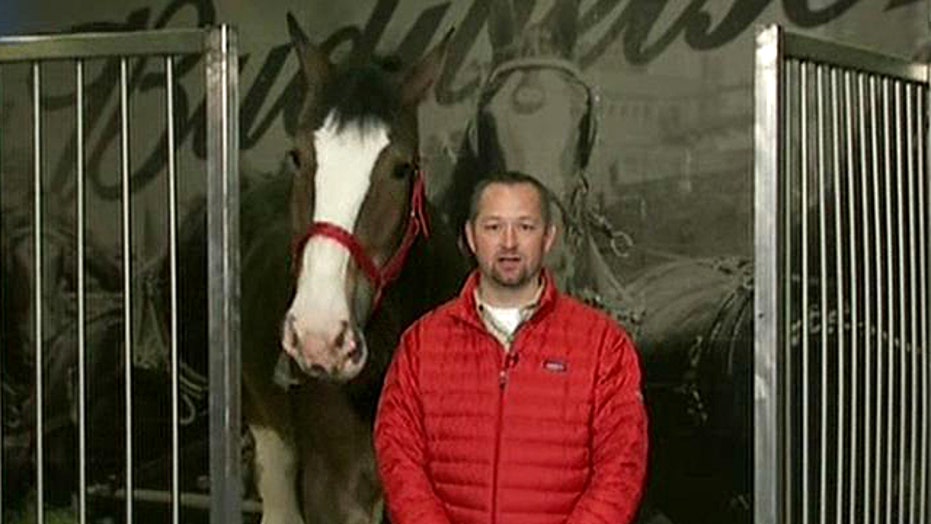 The three-week-old star of Budweiser's Super Bowl ad now has a name: Hope.

Anheuser-Busch said Tuesday that its contest to find a name for the foal born Jan. 16 at the company's Clydesdale ranch in mid-Missouri generated more than 60,000 tweets, Facebook comments and other messages. The name Hope was one of the more popular generated through the social media effort.

Some other popular suggestions were nods to the song featured in the commercial, including Landslide — the name of the song — and Stevie — for Fleetwood Mac singer Stevie Nicks.

The 60-second spot chronicled the bond of a Clydesdale foal and the horse's trainer.

The foal now weighs 200 pounds and will weigh roughly 2,000 pounds when she is grown.