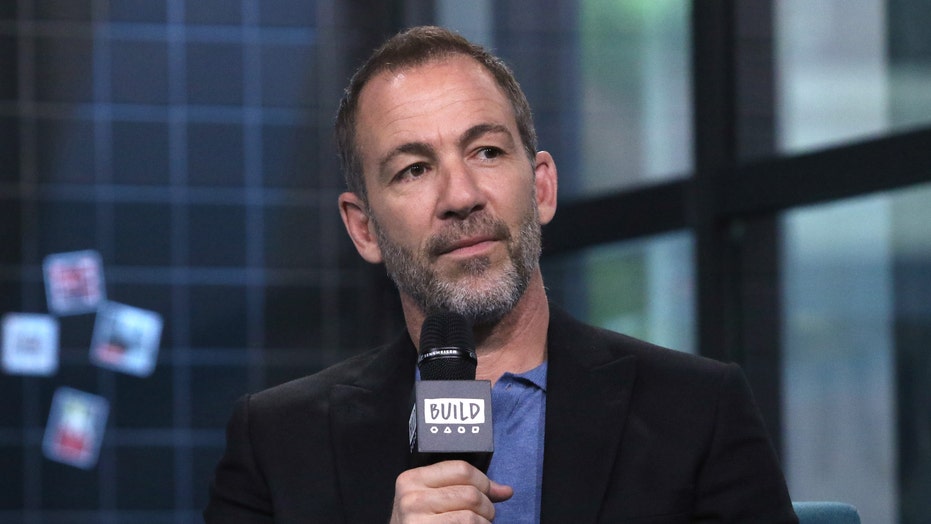 The comedian and actor, 53, filed court docs to sue the husband of a woman who accused him of rape, alleging that he's out to destroy Callen's career, according to a report.

A complaint filed by Callen on Wednesday in Los Angeles Superior Court claims the husband has an "ongoing campaign" to harm the actor's livelihood with "threats, harassment and intimidation of third parties that dare contact him," the Los Angeles Times reported.

The damages being sought were unspecified.

The complaint reportedly states that the husband reached out to several comedy clubs set to have Callen perform to speak about the allegations against him. He later said on Twitter that by hosting Callen, venues were "sending the very clear message that you support sexual abusers and don’t believe victims."

Comedian Bryan Callen is suing the husband of a woman that has accused him of rape. He is facing several allegations of sexual misconduct. (Getty Images)

Four venues have canceled Callen's upcoming shows, but a handful of performances at various venues in Ohio, Missouri, Texas and Indiana still stand for later this fall, the Times reported.

Callen denied the accuser's claim and insisted that their encounter was consensual.

In the suit, the actor from "The Goldbergs" attributed the gig cancelations to the husband's "vengeful interference."

"I take my innocence, reputation and right to due process very seriously, and I will not stand by while someone tries to destroy my livelihood over something I did not do," the actor said through his attorney, according to the Times..

The husband's representation told the Times that Callen was "now trying to silence the husband of a woman that he reportedly raped. We are confident the court will see Callen’s lawsuit for what it is: a desperate attempt to attack anyone who supports his accusers."

Accusations against the "Schooled" actor came to light in late July when four women accused him of sexual misconduct.

One accuser was an American Apparel saleswoman who said in 2009 that Callen allegedly pinned her up against a wall in a fitting room and kissed her without her consent.

Bryan Callen is best known for his roles in 'The Goldbergs' and its spin-off 'Schooled.' (Getty Images)

An aspiring actress claimed she and Callen had an affair for four years and he allegedly told her in 2016 that women have a "biological, primal desire to be raped."

“I know the truth. And I can only hold my head up high, remain true to myself, my family, my audience and know that I will not allow the cancel culture to subvert what I know and as importantly, what they know, is the truth," the actor added.