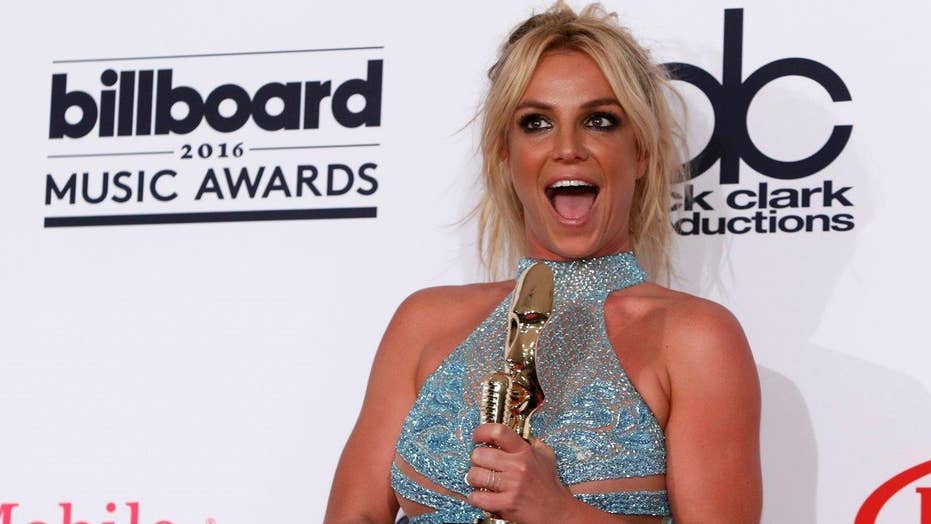 Fox411: Spears phones it in on 'Carpool Karaoke'

Britney Spears has lived and learned.

The 34-year-old pop princess -- who performed for the first time in five years in London, England, on Tuesday night -- admitted to Lorraine Kelly on Britain's ITV that she doesn't look back fondly on her 20s.

WATCH: The Business of Britney Spears -- Why a Lifetime Conservatorship Is 'Not Unusual'

Spears -- who turned 30 in 2012 -- faced a series of ups and downs in her 20s. In 2004, she married her childhood friend Jason Alexander in Las Vegas, only to have the marriage annulled 55 hours later. That same year, she also wed her backup dancer, Kevin Federline, who she has two sons with, and divorced him in 2007. After Spears' brief stint in rehab, her father James Spears and attorney Andrew Wallet were granted a permanent conservatorship in 2008, which gave them complete control of her assets.

"My 30s are great," Spears continued. "You know who you really are."

WATCH: Britney Spears 'Freaked Out' Over Onstage Back Flip Move During London Concert -- 'I Couldn't Do It'

As for her relationship status, the "Make Me" singer -- who broke up with Charlie Ebersol in June 2015 -- seems content not being in a relationship for now. "It's okay to be single!" she insisted. "I'm in a really good place right now. I'm loving myself every day and learning who I am. It's awakening, it's cool."

While Spears is embracing her age, she isn't too excited about how fast her kids, Sean Preston, 11, and Jayden James, 10, are growing up. "It's a little strange because I'm nervous," she confided. "I know 12 and 13 and 14 and 15, is going to be really scary and I'm going to be like, 'Mom, please come to the house and help me out here!' "

WATCH: Britney Spears Recalls 'Awkward,' Disappointing Date -- 'He Just Wasn't That Into Me'

She added, "But right now it's a great age. They're still babies!

During an interview with "The Cooper Lawrence Show" at 106.1 BLI last month, Spears also admitted that she didn't want her sons to become famous. "I think the magnitude of it and the fame thing, I don't think they've really comprehended what that would even be like," she explained. "Hopefully they never will, because it's kind of much."