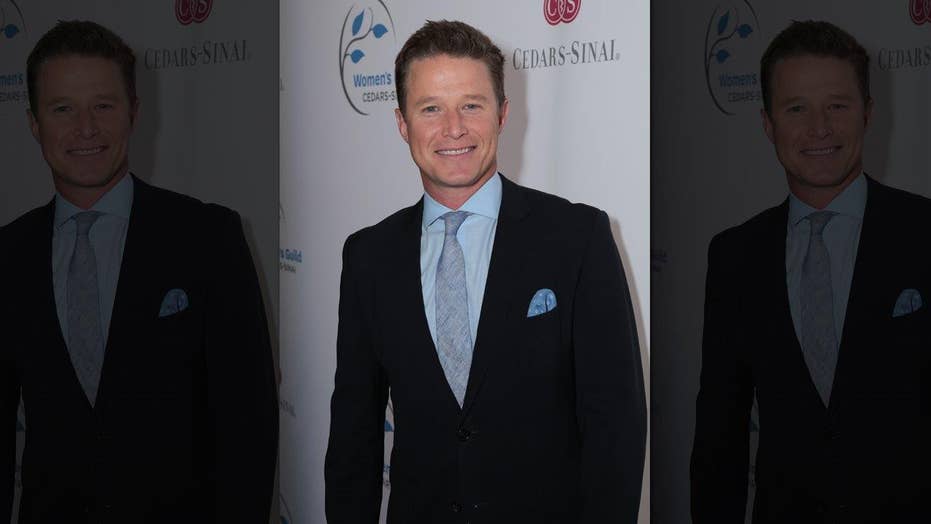 The "Today" show has struggled with its image – and ratings – since Ann Curry’s firing fiasco in 2012. Host Matt Lauer was blamed in the court of public opinion, and soon the perennial No. 1 morning talk show found itself eating rival “Good Morning America’s” dust for the first time in more than a decade.

Since then, little by little, “Today” has been inching its way back, and in the past few months the show and “GMA” were neck-and-neck in the ratings race.

The “Today” host’s suspension after his decade-old vulgar conversation with Donald Trump was revealed has put a harsh spotlight back on the morning show and its parent network, NBC. Also not helping is the fact that the Bush debacle came after Lauer was blasted over his handling of the Commander in Chief forum, and "NBC Nightly News" anchor Lester Holt was ripped for his duties as moderator during the first presidential debate.

So how can NBC put the Bush scandal – and the Lauer and Holt misfires – behind it? Communication crisis expert Scott Pinsker says first, Bush has to go.

“Television morning shows tend to cater to a demographic that’s mostly female. For this demographic, personal likability is incredibly important, and once the audience decides that they no longer want to welcome you into their home, they turn the channel," Pinsker told FOX411.

“The Matt Lauer and Ann Curry controversy was much more of an existential threat, because the feud had long legs. Every time Lauer appeared on TV with someone other than Ann, the audience was reminded of the contentious breakup,” he said.

'Apprentice' producer Mark Burnett: "I am not pro-Trump'

Whether Bush stays or goes, another former TV exec says NBC has to make the negative conversations about its news talent go away -- and fast.

“They cannot win here,” the insider said. “The last thing they want is ongoing discussion about this -- more ugliness on the ‘Today' show after everything started looking up again, before Matt and Lester got criticized for their debate and forum work.”

NBC is well versed in damage control, including the firestorm it weathered when former anchor Brian Williams was caught in 2015 exaggerating his coverage of Hurricane Katrina and fly-alongs he had taken in Iraq. But some say the Peacock Network has yet to learn how to manage its talent.

“The Brian Williams story shows that NBC/MSNBC doesn't really have standards,” said Dan Gainor, vice president of business and culture at the Media Research Center. “Williams made up news and rather than fire him, the network just moved him and let him keep pretending to be a newscaster.”

After a suspension, Williams was transferred to NBC’s cable news network, MSNBC.

But Pinsker had another theory as to why NBC keeps making missteps.

“My suspicion is that NBC is doing what many large companies do, and that’s making crisis communications decisions by committee. This leads to muddled statements and disjointed messaging, because too many people with diametrically-different agendas are trying to set policy,” Pinsker said.

“Now, nobody at NBC knows which actions are a deal-breaker and which ones are forgivable. Look, is a news anchor like Brian Williams lying about heroism in a war zone less egregious than Billy Bush giggling and acting inappropriately when a celebrity says something outrageous off-camera? When it comes to crisis communications, you need one leader who makes a decision with a clear voice. NBC doesn’t have that, and it’s a major problem.” NBC did not respond to our request for comment.