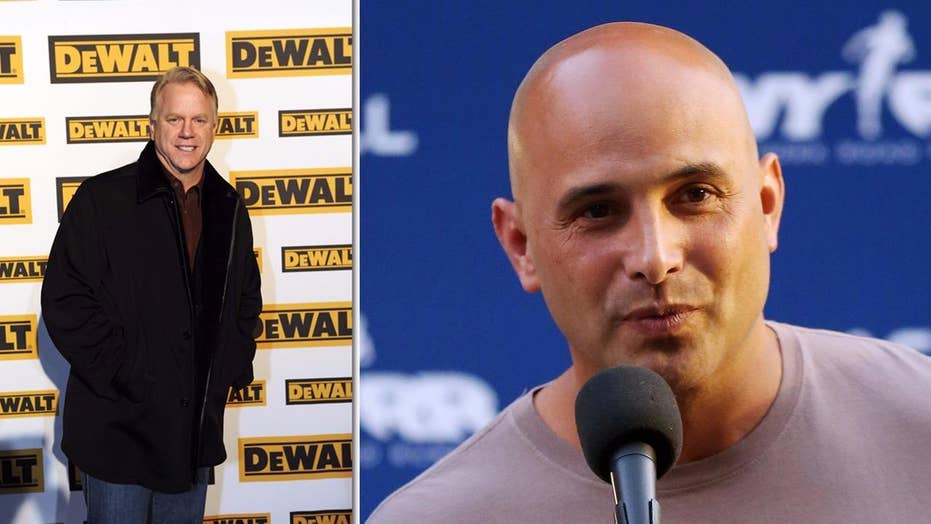 Sports radio personality Craig Carton vowed to fight fraud charges alleging he and others used a Ponzi scheme and a concert ticket-selling scam for acts including Katy Perry to try to raise millions of dollars to pay off gambling debts.

Carton released a statement Tuesday on Twitter saying he is "confident" he will not be found guilty after he was arrested Sept. 6 in New York City.

"As you can imagine, it’s been incredibly hard to be silent while there is an endless stream of vitriol being hurled my way, but I’m confident that when the facts come out, you’ll see that I am not guilty of these charges," Carton wrote on Twitter. "My fight has only just begun and I know when this strange episode is over, I’ll be back, stronger than ever."

He also thanked his supporters for their "kind words and good wishes."

Federal prosecutors say Carton teamed up with an Upper Saddle River, New Jersey, man to carry out a fraud on investors by posing as power brokers in the concert ticket business.

Each man was released on $500,000 bond at a Sept. 6 hearing. The men's lawyers declined to speak afterward to reporters.

Carton is a host of WFAN's "Boomer and Carton" show with former NFL quarterback Boomer Esiason.

Esiason said last week he was "taken aback and surprised" by his co-host's arrest.