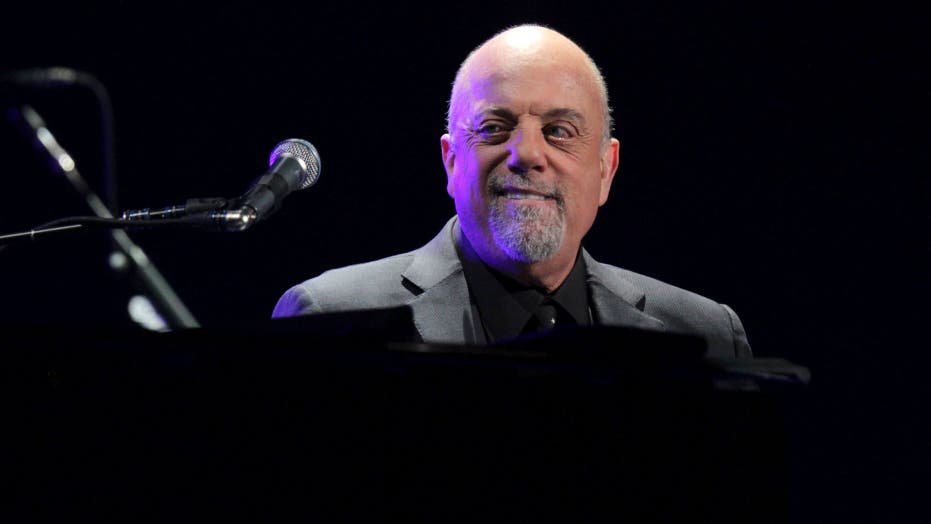 A burglar broke into Billy Joel's home this week and vandalized several of his precious motorcycles, according to a new report.

A burglary took place at the "Piano Man" singer's N.Y. home located in Nassau County sometime between Saturday and Monday, destroying a total of 12 motorcycles the 70-year-old possessed at the property, TMZ reported.

The intruder -- whether it was more than one person has not been specified -- broke through the glass door of the 70-year-old rocker's garage, one photo obtained by TMZ showed.

Billy Joel's motorcycle collection was vandalized after a burglar broke into his home over the weekend. (AP)

Joel's home office was also wrecked but additional details about the damage have not been released, according to the report.

Joel is reportedly a big bike fanatic and even owns a shop with vintage choppers in his native Long Island. According to the report, cops are still investigating the crime.

A rep for Joel did not immediately respond to Fox News' request for comment.