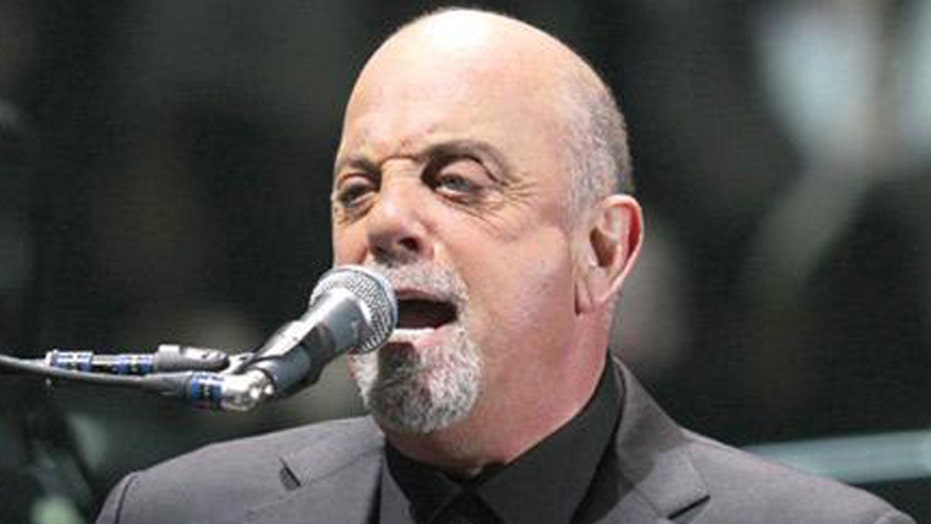 Billy Joel shared a bold message with fans Monday night when he wore a yellow Star of David on his black suit at his Madison Square Garden concert.

The performance by “The Piano Man” came more than a week after a violent rally by neo-Nazis and other groups in Charlottesville, Virginia. Paralegal Heather Heyer died after a car rammed through a crowded of protesters.

The symbol represents the yellow stars Jews were forced to wear during the Holocaust, where many of his relatives died. The 68-year-old entertainer was born to Jewish parents.

When Fox News asked Joel’s spokeswoman Tuesday about his attire, she wrote: “Billy Joel’s comment is this — a quote from Edmund Burke: ‘The only thing necessary for the triumph of evil is for good men to do nothing.’”

Joel joined with singer Patty Smyth on stage in taking a swipe at President Donald Trump’s administration. Photos of fired officials appeared on screen as Smyth sang her 1982 hit, “Goodbye to You.”

Joel’s ex-wife, model Christie Brinkley, as well as their daughter, artist Alexa Ray Joel, attended the concert. They praised his performance on Instagram.