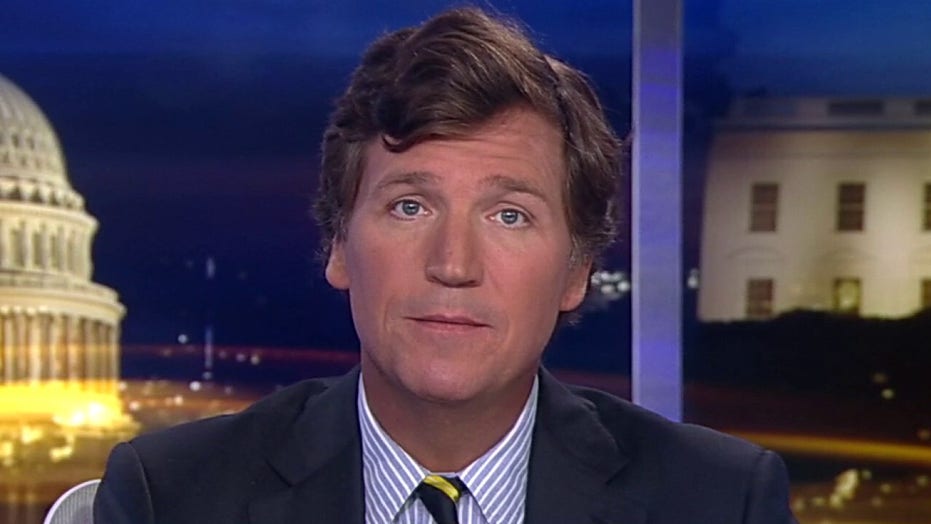 Don't their lives matter too?

"Real Time" host Bill Maher offered a dire warning that violence will ensue regardless of who wins the November election.

During a panel discussion that aired Friday night, Maher suggested that the "reckless" lockdowns mandated in response to the coronavirus outbreak helped fuel the riots following the death of George Floyd.

"This lockdown that we've been living with -- do you agree with me? -- that this has a lot to do with the unrest in the streets? That when you coop people up and when they have no hope and no job, that they -- why not go out in the streets?" Maher asked. "I wonder what America will look like, what police departments look like if they have to fight this all the time."

He continued, "I feel like this experiment, this reckless experiment in closing down an entire country for months at a time is not going to look good in the future and this is one reason why."

MSNBC analyst Michael Steele -- a former chairman of the Republican National Committee -- pushed back, saying Americans "saw the rationale" of staying inside to prevent the spread of the coronavirus, but praised the George Floyd protesters for "wearing their masks," showing that people are still "conscious" of the pandemic.

Maher pointed to the "100,000 small businesses" that have been lost as a result of the shutdowns, many of them "disproportionately" black-owned.

"It's almost is about what in the long run is going to cause more death," Maher explained. "The head of the U.N. said a couple of weeks ago he expects hundreds of thousands of children to die because of what we did to the economy. I know they're not all Americans so they don't count as much to Americans, but I think that matters somewhat."

Maher also addressed the media-hyped "100,000 mark" of coronavirus deaths in the U.S., noting that "hospital-acquired infections" also kill 100,000 every year, something he noted gets "no headlines." 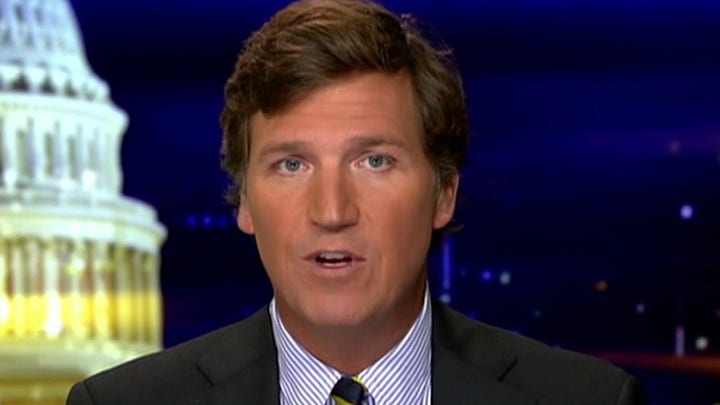 Moments later, Maher pivoted to the 2020 election and after discussing who should be Joe Biden's running mate, the "Real Time" host predicted a grim forecast no matter what the outcome is.

"Whoever wins in November -- be it Trump or be it Joe -- there's gonna be blood in the streets, right?" Maher posed to the panel. "I mean, if Trump wins, I can't imagine the kind of demonstrations we saw the last week not repeating themselves. And if he doesn't win, we already know Trump's statements. I can read you his statements about tough people. ... 'I have the support of the police, the military, the bikers. ... I have the tough people. They don't play it tough until they,' meaning Democrats, 'go to a certain point, and then it would be very bad.'

"That sounds to me like an invitation for the tough people to get in the streets,"Maher said.

Panelist Rosa Brooks, a law professor and author, dismissed the idea that Trump "has" the complete support of the police and military, but expressed concern about the hypothetical situation that Trump will refuse to leave the White House following an election defeat and urged that a plan should be made in advance.