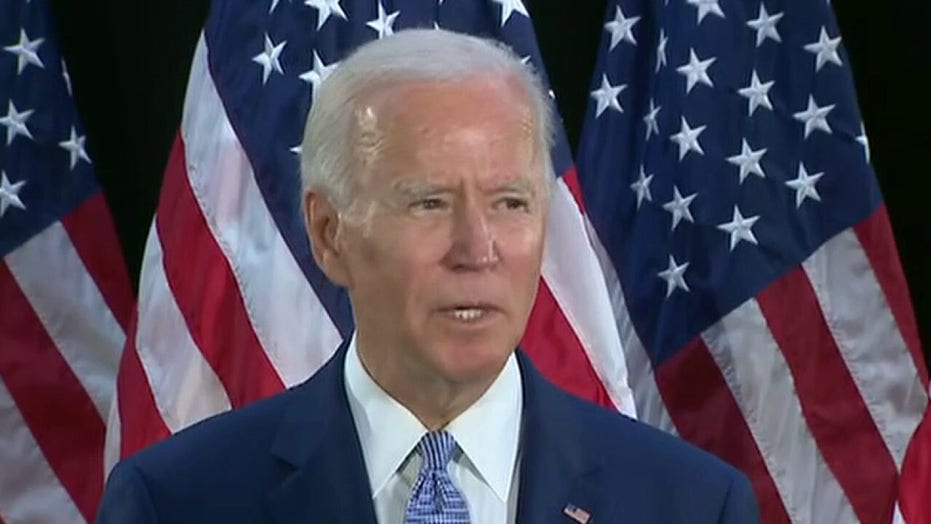 Joe Biden: 10 to 15 percent of people out there are not very good people

CNN and MSNBC completely avoided Joe Biden's claim that "10 to 15 percent" of Americans are "just very not good people."

Regardless, neither of the liberal news networks cared to even cover the questionable claim on-air or online. CNN, in particular, managed to fill all its airtime despite skipping live coverage of President Trump's Rose Garden remarks celebrating the surprisingly positive jobs report.

However, both networks offered plenty of coverage of Biden's blistering attacks toward the president. 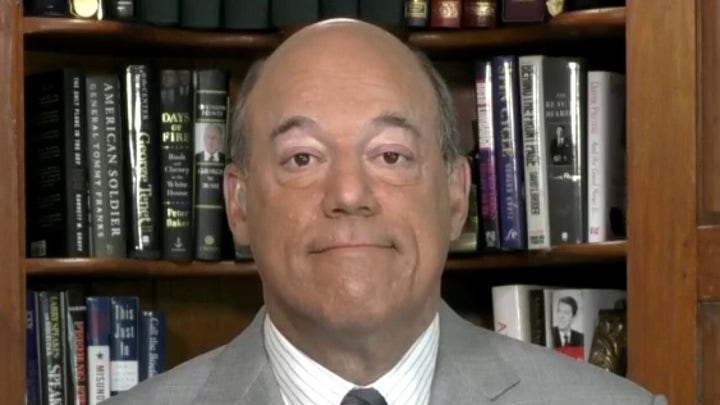 This isn't the first time CNN provided cover for the presumptive Democratic nominee. Last month, the network avoided on-air coverage of Biden's "you ain't black" remark throughout the day, going roughly 12 hours before making its first mention of the politically explosive comment.

CNN also avoided any on-air coverage of Tara Reade's 1993 sexual assault allegation for over a month after she came forward.

Biden's latest remarks harken back to the controversial comments made by former Secretary of State Hillary Clinton during the 2016 presidential election when, at a campaign event, she estimated that "half" of Trump's supporters belong in a "basket of deplorables."