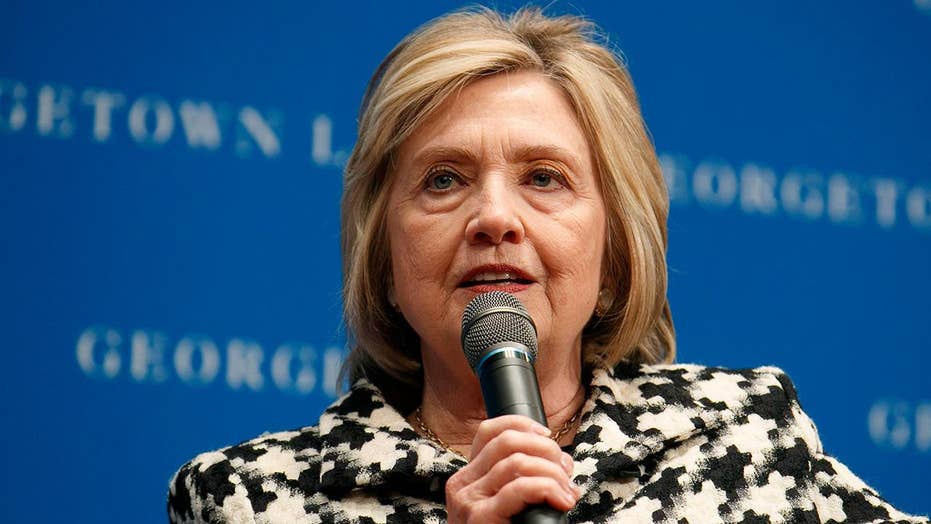 Earlier this week, the former Secretary of State was pressed about the possibility of her entering the Democratic field as former New York City Mayor Michael Bloomberg began filing to qualify in state primaries and later former Massachusetts Governor Deval Patrick formally launched his campaign.

“I, as I say, never, never, never say never,” Clinton told BBC Radio. “I will certainly tell you, I’m under enormous pressure from many, many, many people to think about it.”

The HBO star, however, wasn't exactly on board.

"Just, no," Maher told an audience member who clapped in support of Clinton. "Somone needs to put some Xanax in her hot sauce."

"Here's her quote. She said, 'I say, never, never, never say never. I will certainly tell you, I’m under enormous pressure from many, many, many people to think about it.' Yes, those are Trump supporters... C'mon!"

Fox News contributor Donna Brazile offered a defense for Clinton, saying it's not her "job" as the former DNC chairwoman to "say no to anybody." 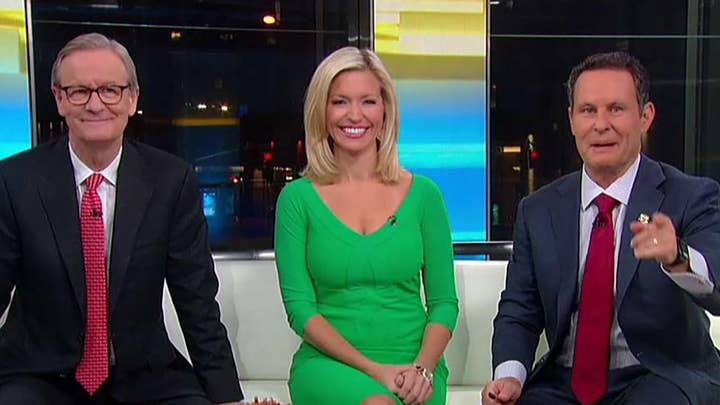 Last month, Maher urged both Hillary Clinton and former President Bill Clinton to not attend the Democratic convention next year.

"The Clintons... they've got to go away," Maher said. "I'm saying this a year out... They can't be at the convention. Maybe on the video, waving or something, but I’m serious.”

Maher then referred to a Twitter message posted by Rep. Justin Amash, I-Mich., who called Hillary Clinton a "Donald Trump asset" in reaction to her claim that Rep. Tulsi Gabbard, D-Hawaii, was a "Russian asset" who was being "groomed" to run as a third-party candidate in 2020.

"She is!" Maher agreed. "And Bill is damaged goods. And I just think they've got to go away. We can't be associating them with the Democratic Party."