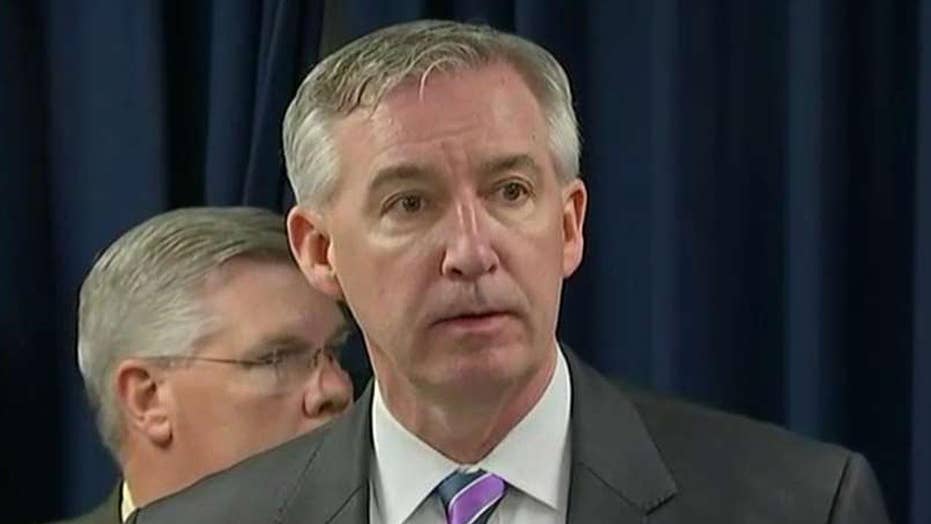 District attorney on Cosby mistrial: We will retry it

The mistrial Saturday in the Bill Cosby sexual assault trial shows how difficult it can be sometimes for 12 jurors to reach a unanimous verdict.

The law requires that before someone can be found guilty or innocent a jury must agree unanimously and beyond a reasonable doubt, a high hurdle to overcome especially in high-profile cases involving celebrity defendants.

Cosby’s jury tried without success to reach a unanimous verdict after 52 hours of deliberations over six days and despite the judge’s efforts to achieve one.

When a jury says it is hopelessly deadlocked, the judge declares a mistrial.

The American Bar Association says mistrials can occur for many reasons and a hung jury is just one of them.

“Mistrials are trials that are not successfully completed,” the ABA says on its website. “They’re terminated and declared void before the jury returns a verdict or the judge renders his or her decision in a nonjury trial.”

After a mistrial the person on trial has not been found guilty or innocent.

The charges still stand unless a prosecutor chooses not to retry the case.

Prosecutors have already said they will retry Cosby without even knowing where each of the jurors stood on the three sexual assault counts against the comedian.

There is no limit to how many times a person can be retried after a mistrial.

The rule of thumb says retrials favor the prosecution.

Prosecutors head into a retrial knowing exactly how the defense is going to attack their evidence. They can alter their strategy accordingly in a retrial.

The defense has less of an advantage because it already knows who the prosecution witnesses will be and what the evidence will consist of under evidentiary rules of procedure.