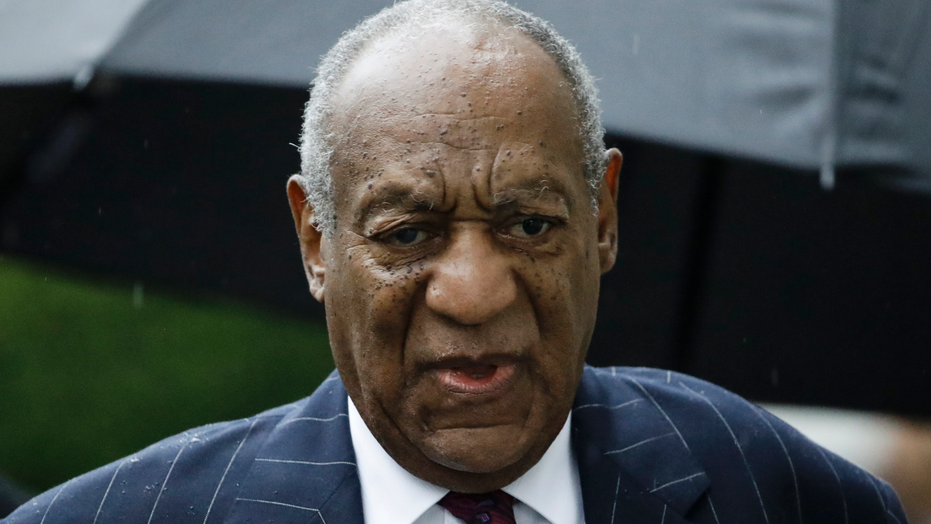 The 81-year-old actor — who is currently serving three to 10 years in prison — or someone on his team, referred to the convict as "America's Dad" on Instagram.

"Hey, Hey, Hey...It’s America’s Dad...I know it’s late, but to all of the Dads... It’s an honor to be called a Father, so let’s make today a renewed oath to fulfilling our purpose — strengthening our families and communities," a post from the disgraced star read.

The post, which included the hashtag "America's favorite dad," incorporated a video of a younger Cosby talking about slavery and racism.

GARY WILKERSON: FATHER'S DAY IS AN AMAZING OPPORTUNITY TO BECOME THE MAN YOU KNOW YOU WANT TO BE

The video left social media users questioning how the video was posted, considering Cosby is in prison.

A spokesperson for the former "Cosby Show" star told USA Today that Cosby asked that a Father's Day message be posted on his behalf.

Cosby, who is now legally blind, is serving time at SCI Phoenix in Montgomery County, Pennsylvania. He was convicted in 2018 of drugging and sexually assaulting a woman at his home in 2004.

Dozens of women have accused him of sexual assault or misconduct over a 50-year span, including five who testified at his retrial last year. Cosby and his lawyers and agents have repeatedly called the encounters consensual.