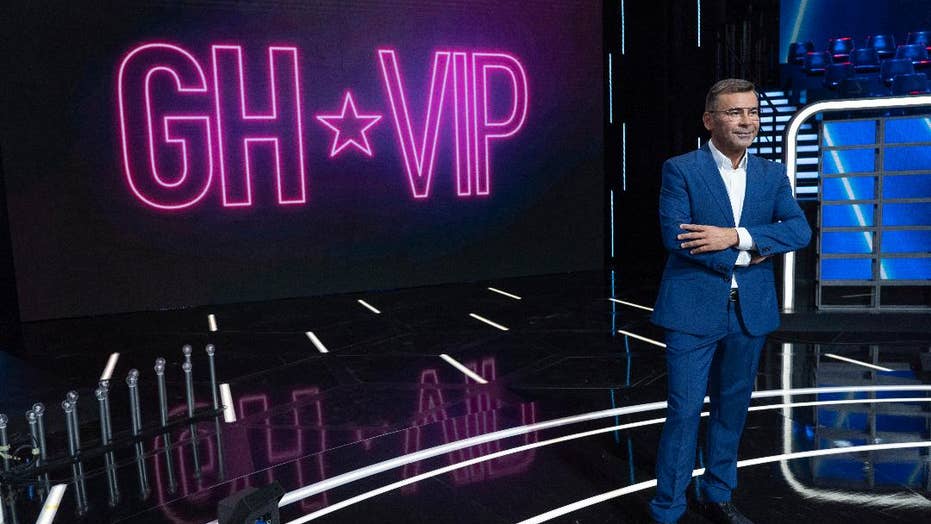 A female contestant on Spain’s version of 'Big Brother' was allegedly sexually assaulted by a fellow cast member. The attack was caught on camera and the alleged victim wants to know why more wasn't done to protect her.

A female contestant on Spain’s version of “Big Brother,” known as “Gran Hermano” in the European country, says she was sexually assaulted by a male contestant on the show and was made to watch footage of the incident by producers.

Carlota Prado, 26, detailed her allegations in the Spain-based publication El Confidencial. She explains that she was sexually abused by Jose Maria Lopez, whom she was in a relationship with on the show, after a night of partying with alcohol provided to the contestants.

Lopez, 26, has denied forcing himself on Prado in late November 2017, according to the BBC. Prado, however, was shown footage the following day, allegedly depicting Lopez taking her to bed because she was very intoxicated. After he tried to initiate sex, she reportedly said “No I can’t,” before passing out. Lopez is accused of forcing intercourse with her anyway.

The following morning, Lopez and Prado had breakfast together and he explained to her that he simply took care of her the night before after she got too drunk. Soon after, producers made the decision to banish Lopez from the house due to his conduct and to confront Prado with footage of the alleged incident.

The BBC notes that she was called into the show’s Diary Room, where contestants conduct solo interviews. Producers played the footage of the previous night’s events, prompting Prado to sob and ask that the video be stopped. However, she alleges it continued to play despite her numerous pleas.

Prado asked if she could speak with Lopez, but was denied given that he’d been banished. The outlet reports she was discouraged from talking about the incident with her other housemates as well but was given support from a psychologist by the team behind the scenes as well as time in a hotel room to process the incident.

The producers behind “Gran Hermano” did not show the footage to anyone else and turned it over to authorities afterward. Still, they have been criticized for not acting faster to possibly prevent the abuse from happening as well as the sensational way in which they revealed the incident to Prado.

“They allowed him to stay by my side many hours when they had sufficient proof to get him out immediately and then decide what to do with him,” she told the Spanish-language newspaper El Confidencial (via People).

She added: “I cannot understand how the program allowed this.”

A statement provided to the BBC through Endemol Shine Group, the company behind the “Big Brother” format, said that protocols are in place for these kinds of situations and that they were followed once "the production team on duty overnight became suspicious of an incident and escalated it to the show's executive producers."

People notes that an investigating judge has decided to open a criminal case into the incident between Lopez and Prado.