Bethenny Frankel reveals that her former boyfriend Dennis Shields was with her for the taping of the 'RHONY' reunion a month before he died. (2018 Bravo Media, LLC)

Bethenny Frankel has revealed that her on-and-off boyfriend Dennis Shields was by her side during the "Real Housewives of New York" reunion before his sudden death in August.

On Wednesday, the reality star replied to a fan on Twitter who told her that she handled the news of Shield's death with "grace and elegance," and she revealed that he was with her during the taping of the "RHONY" reunion a month prior to his passing.

Frankel wrote, "Thank you. It puts a lot in perspective. He was with me at the reunion & the years prior. He was a genius who could talk about the show minutiae all day. He was my greatest supporter." The reality star and Skinny Girl mogul then added the hashtags #sweetassugar and #toughasnails.

Shields was found dead in Trump Tower in Manhattan on August 10, the medical examiner told Fox News. He was 51. It was later revealed that the banker died of a reported overdose in his New York City apartment, and his funeral was held on Long Island days later. 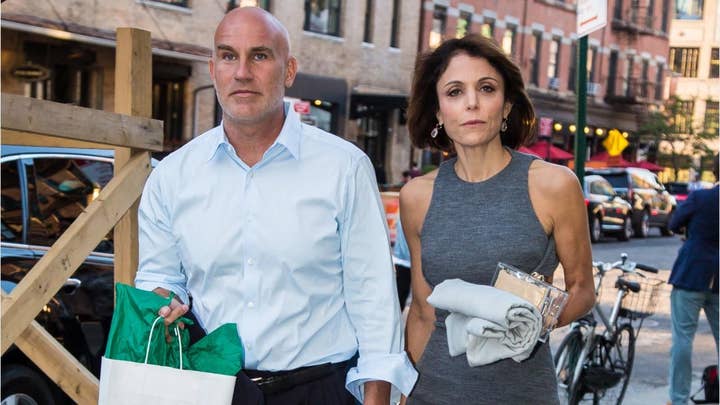 Almost three weeks after his death, the Skinny Girl jeans creator opened up about her former boyfriend's death and shared an emotional tweet which read, “It’s hard to breathe & I appreciate you giving me the space & support to try to do so. It’s excruciating-sudden death is no closure & constant ?s [sic] & memories. Our relationship is current so it’s painfully raw. Trying to stay healthy & move through it w tears & close friends. Xo."

The reality-show pair met in 1988 when he dated and eventually married the star's high school friend, Jill Shields. Frankel and Shields reconnected in 2016 after the banker separated from his wife.