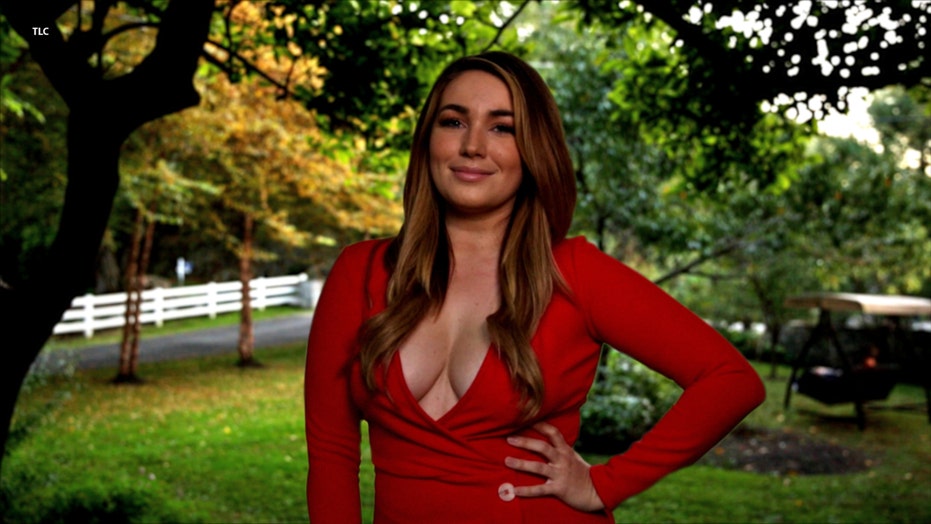 'Before the 90 Days' star Stephanie Matto talks overcoming her illness

Stephanie Matto has had a lot to overcome over the past few years.

The 29-year-old revealed on "Before the 90 Days" that she was diagnosed with aplastic anemia, a rare bone marrow disorder that can be fatal, two years ago.

“One of the really big things about my journey this season on 'Before the 90 Days' is the fact that I suffer from a really rare bone marrow failure disorder. And it's one in a million. When I found out two years ago, it was quite a shock for me and my family," Matto told Fox News.

"And it definitely puts limitations on my life, on my ability to travel. I always need permission and clearance from my doctors to go anywhere," she added. "So, you know, meeting somebody in Australia wasn't the easiest thing for me. I probably would have been much better off falling in love with somebody here, somebody local."

But Matto couldn't help but fall for Erika Owens, a 24-year-old photographer from Australia, whom she met online, which makes the pair the first same-sex couple to be featured on the franchise.

"I love people who just like own who they are," Matto gushed about Owens. "I think that's the most beautiful quality in a person. I think so many people nowadays try to just be something they're not. And Erica, [is] somebody who just is simply who she is and she doesn't care what other people say or think. And I immediately gravitated towards that."

Matto is also very proud to be representing the LGBT community.

"I hope that the network [TLC] continues to feature more LGBT couples in future seasons," she said. "We see so much of the same stuff on dating shows and on reality shows. It's time to mix it up a little bit and bring in people from really all different walks of life, from all sexualities, all different genders."

Even though the social media influencer from Yonkers, N.Y., had a strong connection to Erika, she's aware that skeptics exist who believe meeting someone online from a foreign country is a scam.

"It's a little sketchy. That should be a red flag. So I think it's really important for people nowadays to be aware of things like that because you can't get scammed." 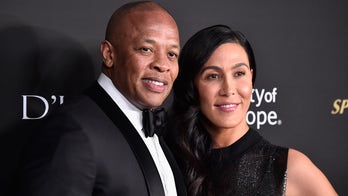 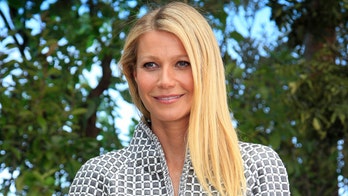 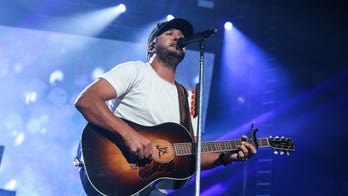