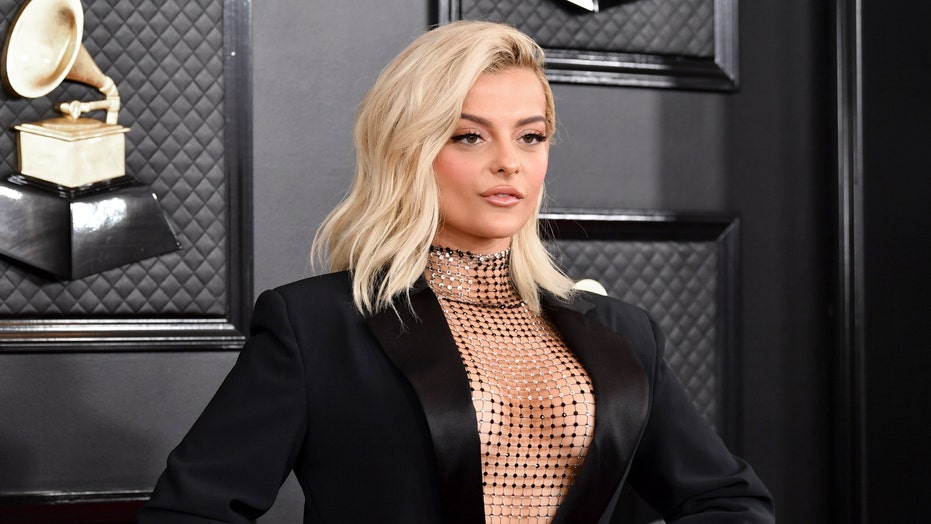 Bebe Rexha walked down the red carpet at the 2020 Grammy Awards exuding confidence.

The singer, 30, revealed in her E! red carpet interview that she's hard at work on her next album. Although Rexha didn't reveal its release date or title, she did tell Ryan Seacrest a few juicy details.

"I have a tracklisting and it's really exciting. I'm about to pick my next single... either a slower one or an up-tempo one," she admitted.

Seacrest asked the entertainer if it will be autobiographical. "I talk about everything," she said. "I'm bipolar and I've been very honest about mental health so I talk about that but it's in a pop song so you can't tell. I talk about my relationships -- super deep stuff."

Rexha added, "The album is about a lot of my insecurities and fears so every song has to do with an insecurity that I have because I feel like people can relate to that."

When Seacrest pressed her to name those fears she responded, "Not being good enough, failing, not belonging..."