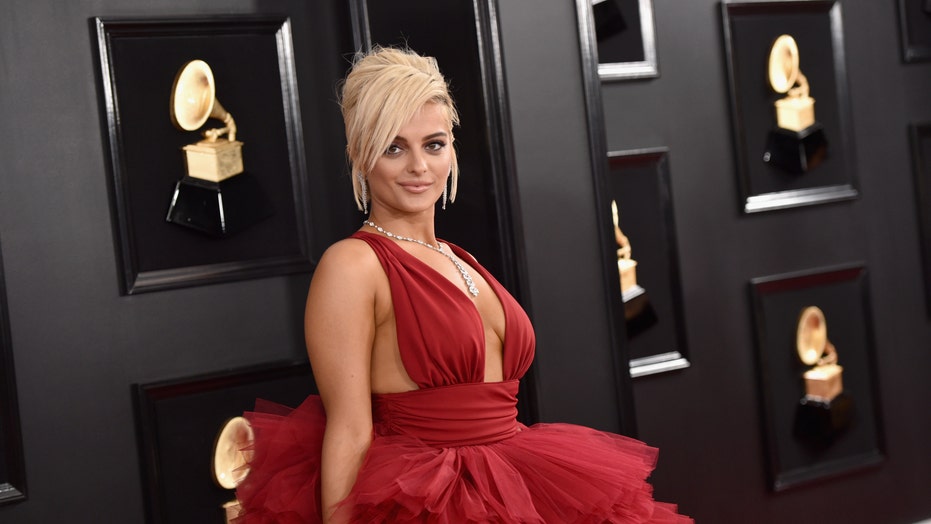 Bebe Rexha isn't afraid to clap back at a music executive who, she says, took issue with the singer-songwriter sharing "sexy" photos on social media.

The 29-year-old star went on Instagram on Monday sharing a black-and-white photo of herself -- wearing a bra and underwear -- and explained the incident to her followers.

"I recently had a MALE music executive tell me that I was getting too old and that my brand was 'confusing,'" the "Meant to Be" songstress wrote in the caption without naming the individual.

"Because... I’m a songwriter and I post sexy pics on my Instagram and that’s not what female songwriters are [supposed] to do, especially for my age. I’m 29," Rexha -- who turns 30 this month -- added. "I’m fed up with being put in a box. I make my own rules. I’m tired of women getting labeled as 'hags' when they get old and guys get labeled as sexy with age."

She continued: "Anyways, I’m turning 30 on August 30 and you know what, I’m not running away from it. I’m not gonna lie about my age or sing songs that I feel will sell better because they sound 'younger.'

"I’m gonna celebrate my age because you know what, I’m wiser, I’m stronger and TRUST ME I’m a much better lover than I was 10 years ago," Rexha concluded the post.

In a follow-up tweet, Rexha made it clear that the accompanying photo was directed toward the unnamed executive. "Picture dedicated to the music executive who said I am too old to be sexy," she wrote.

Rita Ora wrote: "My sexy songwriting [queen] You are beautiful, getting sexier with age and your talent SINGS for itself. Keep making those rules."

Rexha has long been a champion for body positivity. This past May, she took to social media to share an unedited bikini photo of herself with a powerful message. 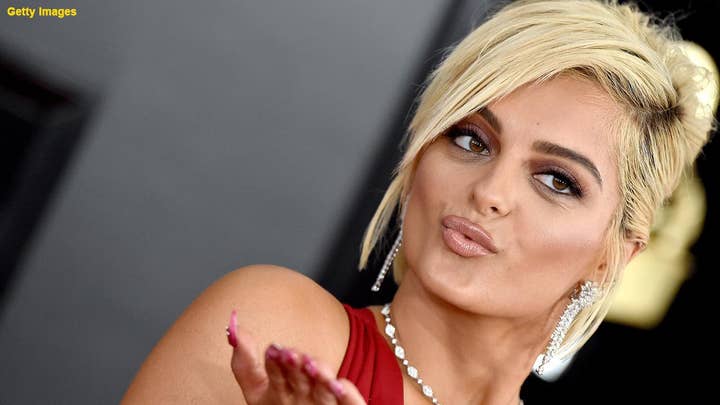 BEBE REXHA ADDRESSES CRITICS OF RACY MUSIC VIDEO: 'IF I WANT TO BE SEXY, I'M GOING TO BE SEXY'

In a recent interview with Fox News, Rexha discussed the apparent double standard of women embracing their sexuality compared to men, declaring she's proud to be sexy.

"If a man were to take off his shirt and show off his abs and rub oil all over his body, I doubt anyone would say that he’s exploiting his sexuality — and that pisses me off. So, I’m definitely going to do what I want and do what I feel."