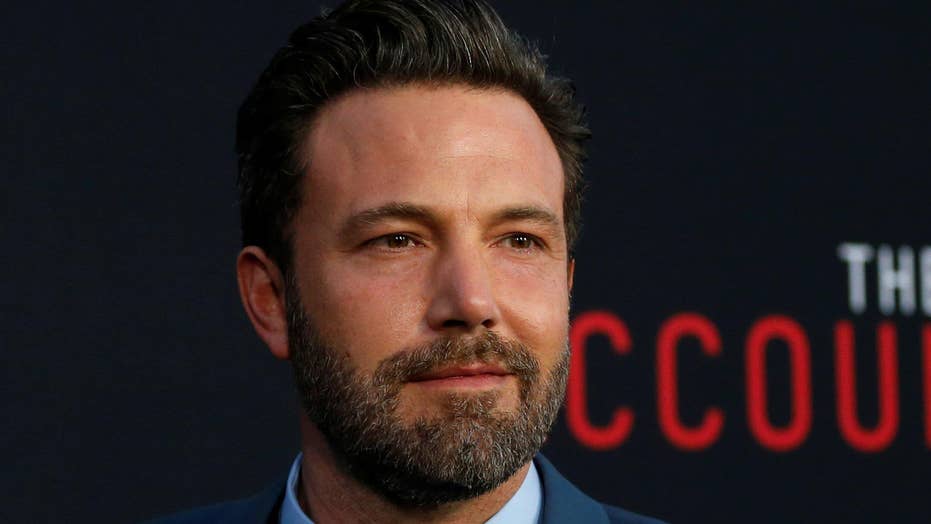 Matt Reeves, who replaced Ben Affleck as the director for the upcoming Batman film, revealed Wednesday he will be starting from scratch when it comes to the script for the project.

When asked if he was using Affleck's script -- which was crafted when the star was directing the film -- Reeves replied, "No, it’s a new story. It’s just starting again. I’m excited about it. I think it’s going to be really cool."

Affleck stepped aside as director of the new film in January to focus on taking on his role as the Dark Knight. He had co-written the now-defunct script with Chris Terrio and Geoff Johns.

Reeves said he planned on a "noir" take of Batman for his script, according to The Hollywood Reporter. It's unclear if the new director plans of keeping Joe Manganiello in the script, who was cast as villain Deathstroke in Affleck's story.

Reeves' announcement comes as his new movie "War for the Planet of the Apes" hits theaters this weekend. The film has already received positive reviews, creating more anticipation for what Reeves' story for "The Batman."