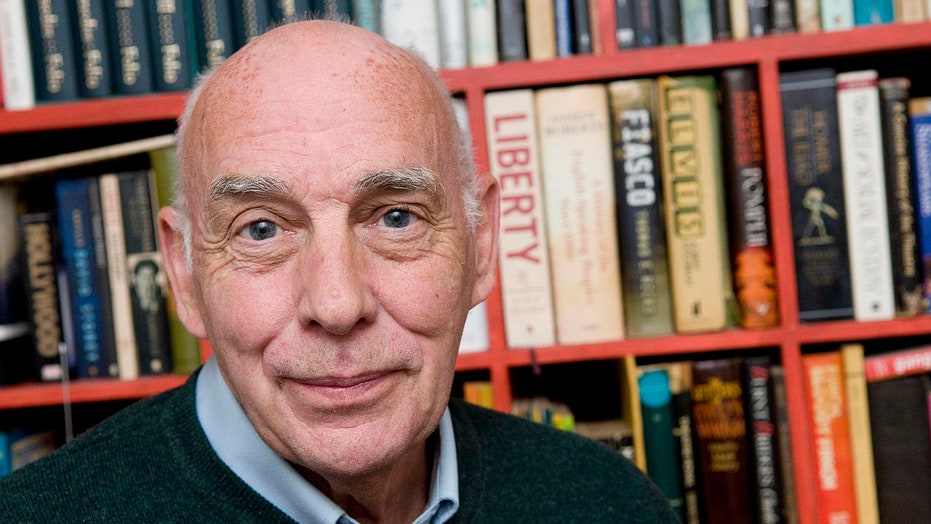 Barrie Keeffe, screenwriter of classic British gangster movie “The Long Good Friday,” has died. He was 74.

London-born Keeffe made his name in the theater with plays including “Sus,” “Gimme Shelter” and “Barbarians,” which often tackled themes of poverty, class and racism.

He is best known for “The Long Good Friday,” the 1980 thriller directed by John Mackenzie and starring Bob Hoskins as an East End gangster aiming to make a killing on the redevelopment of London’s docks. The film, which also featured Helen Mirren and a young Pierce Brosnan, is ranked 21st in the British Film Institute's list of the top 100 British films of the 20th century.

The film contains a speech that became one of Hoskins' most iconic scenes — a Cockney-accented dismissal of American culture: "What I'm looking for is someone who can contribute to what England has given to the world: culture, sophistication, genius. A little bit more than an 'ot dog, know what I mean?"

He is survived by his wife, Jacky Stoller, and by two sons from his earlier marriage to the late Verity Bathgate.