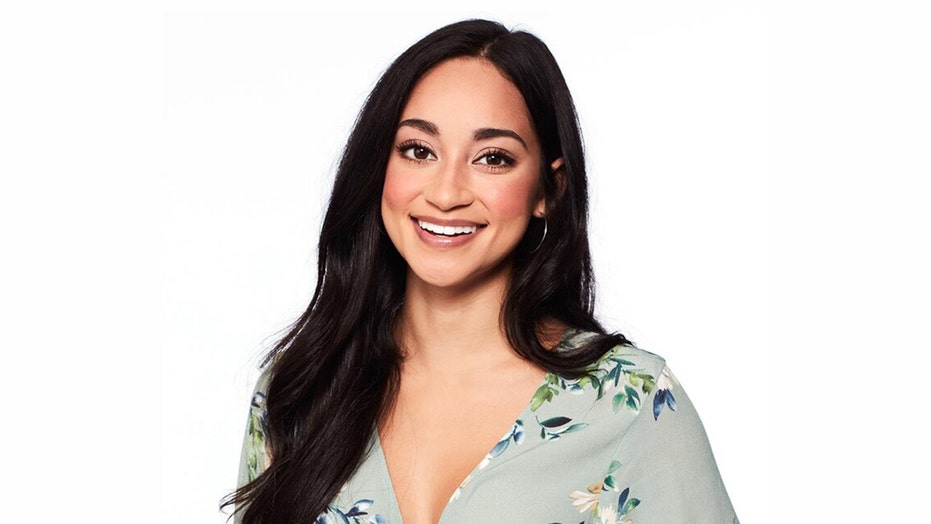 Fans watching the episode of Peter Weber's season that aired Monday night saw Cosmopolitan Editor-in-Chief Jessica Pels and her team meet the "Bachelor" contestants in Costa Rica for a photoshoot challenge. The winner was Fuller, whose prize was a digital cover of Cosmo.

But in a letter published Monday night, Pels explained Fuller's cover story will not run on Cosmpolitan.com after photos surfaced of the contestant last month modeling merchandise with WLM logos, which many believed stood for "White Lives Matter." At least one fan pointed out the merch she modeled featured fish logos and could have stood for the "White Marlin Conservation" to stop white and blue marlin from being overfished.

Pels said when her team flew down to Costa Rica for the photoshoot challenge they had no idea which contestants would be participating.

"So when it came time for me to choose the winner of the challenge -- whose prize was a digital cover of Cosmo -- all I knew about the contestants were their first names and the energy they conveyed through the camera lens," Pels wrote.

The editor explained that even if the brand was, in fact, about saving marlin, it still fell short of the Cosmopolitan brand's message.

"In my view, the nature of the organization is neither here nor there -- both phrases and the belief systems they represent are rooted in racism and therefore problematic," Pels continued.

The magazine editor said "long discussions" were had after Fuller's controversy came to light, which also occurred after the publication printed the shots in its March issue.

"Ultimately what felt right was choosing not to publish the digital cover on our website or social feeds, and simply being honest with you, the audience we respect, about what happened and where we stand."

Last month, the photos, which allegedly were first posted on Instagram through the WLM Clothing Brand account, had been taken down. But fans who allegedly saw the photos began reposting them. The brand was accused of being "white supremacist" and several fans called Fuller "racist."

Fuller has yet to break her silence on the scandal. Reps for Fuller and ABC did not immediately respond to Fox News' request for comment on Tuesday.