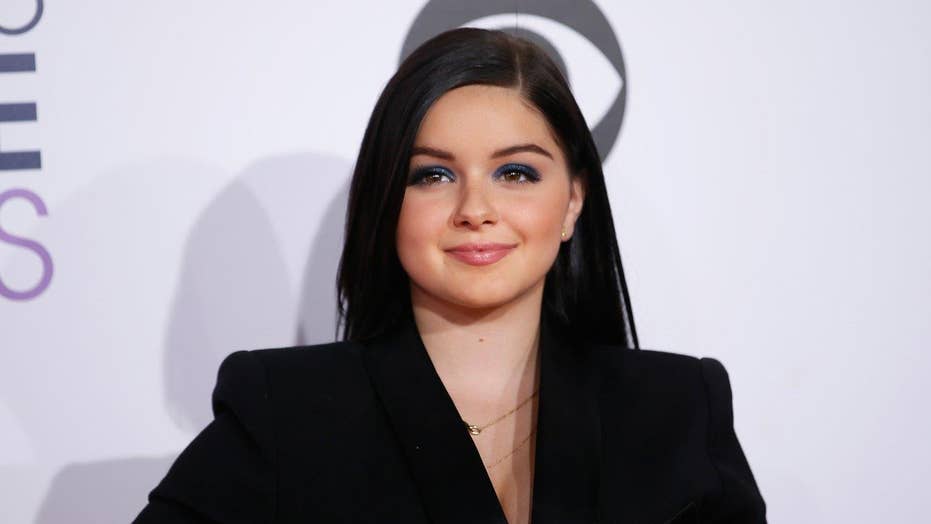 Fox 411: Is 'Modern Family' star looking for attention, fighting body shamers, or both?

The “Modern Family” star took to Instagram on Wednesday to slam a tabloid rumor insisting she allegedly gives her boyfriend Levi Meaden an allowance.

“Star Magazine is OBVIOUSLY a non-reputable source and a trash magazine, but seriously how dare you make up stuff that you have no idea about?” she wrote. “I have a BOYFRIEND and a PERSONAL ASSISTANT who are NOT the same person.

"I would NEVER pay my boyfriend ANY sort of allowance, nor would he EVER accept it if I offered. He BUYS his own stuff whether it’s for me or for himself, and he more than pulls his weight for our life. I HATE fake news, but I guess that’s what our world has come to.”

The 19-year-old actress was previously criticized for her relationship with the actor, who is 10 years her senior. In her post, she hinted Meaden had an upcoming project in the works that involved zero help from her.

“I don’t support anyone, and I don’t need anyone to support me,” she added. “He’s got a full career (including something huge that’s new) and works hard for it. He’s not just someone’s boyfriend. So if you don’t know us, don’t comment.”

Winter previously told Jimmy Kimmel on May 10 she was living with Meaden.