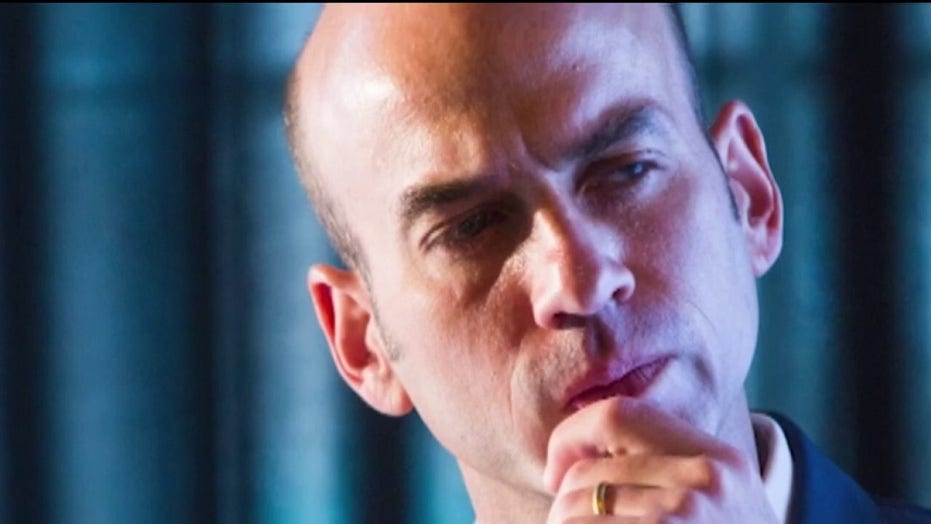 Bon Appétit editor-in-chief Adam Rapaport announced his resignation from the iconic food magazine amid claims that its staff of color was mistreated as well as resurfaced photo of him wearing brown face.

“I am stepping down as editor in chief of Bon Appetit to reflect on the work I need to do as a human being and to allow Bon Appetit to get to a better place,” Rapaport wrote in an Instagram post on Monday evening. "From an ill-conceived Halloween costume 16 years ago to my blind spots as an editor, I've not championed an inclusive vision. And ultimately, it's been at the expense of Bon Appétit and its staff, as well as our readers. They all deserve better."

He continued, "The staff has been working hard to evolve the brand in a positive, more diverse direction. I will do all I can to support that work, but I am not the one to lead that work. I am deeply sorry for my failings and to the position in which I put the editors of BA."

Problems for Rapaport began when an old photograph that was shared on Instagram back in 2013 showed him with darkened skin while dressing up as what has been described as a "Puerto Rican."

However, things escalated on social media after Bon Appétit assistant editor Sohla El-Waylly accused the magazine of only paying its white editors for their appearances in digital channels while editors of color were not paid. The magazine's parent company, Condé Nast, previously denied such claims.

“I’ve been pushed in front of video as a display of diversity,” El-Waylly wrote in an Instagram story, as reported by Variety. “In reality, currently only white editors are paid for their video appearances. None of the people of color have been compensated for their appearances.”

"Please let it be known that I stand with my family @bonappetitmag and do not support the behavior of our current editor in chief," Baz wrote. “I WILL NOT APPEAR IN ANY VIDEOS ON BON APPETIT UNTIL MY BIPOC COLLEAGUES RECEIVE EQUAL PAY AND ARE FAIRLY COMPENSATED FOR THEIR APPEARANCES.”

Baz's comments were then backed by the magazine's food editor at large Carla Lalli Music.

A spokesperson for Condé Nast told Fox News, "As a global media company, Condé Nast is dedicated to creating a diverse, inclusive and equitable workplace. We have a zero-tolerance policy toward discrimination and harassment in any forms. Consistent with that, we go to great lengths to ensure that employees are paid fairly, in accordance with their roles and experience, across the entire company. We take the well-being of our employees seriously and prioritize a people-first approach to our culture."