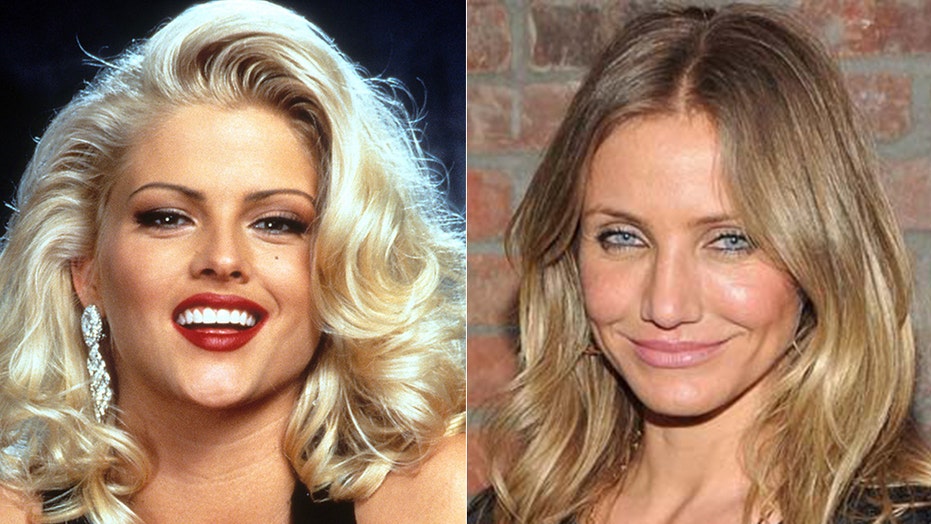 The late Anna Nicole Smith was reportedly in the running to become the leading lady in "The Mask."

According to Variety, Smith, who passed away in 2007 after an accidental drug overdose, was among the women initially considered to play Jim Carrey's love interest in the 1994 comedy, a role that eventually went to Cameron Diaz.

In honor of the film's upcoming 25th anniversary, many of the creative minds behind "The Mask" revealed new details about the conception of the movie, including the fact that director Chuck Russell wanted Smith to step into the role of Tina. However, those involved thought the casting simply wasn't meant to be.

"We met. Anna was charming and bubbly but did not have other qualities needed for the role," casting director Fern Champion told the outlet. "I never took the next step to run scenes with her."

Champion went on to say she was specifically seeking out models to play Tina but came up empty-handed. However, a last-minute suggestion from New Line Cinema eventually saved the project, as she was referred to Diaz.

"She’s a great girl. There were no barriers up," Champion recalled of Diaz, who had no prior acting experience. "There was a brain behind her. She was just wide-eyed and blue-eyed, saying, ‘Yeah, I want to act, Sure. What do I have to do?’"

Russell also remembered being impressed by Diaz, as well as the instant chemistry between her and Carrey. "[She] was the only person for the part as far as I was concerned after her first reading. And then I saw the chemistry with her and Jim. Eight callbacks later, including improvs with Jim, I finally convinced producers."

Actress Joely Fisher, who appeared in the film as the character Maggie, vividly remembered thinking Diaz was destined for great things.

STEVEN TYLER REVEALS HE ONCE HIT ON CAMERON DIAZ, SPENT $2 MILLION ON DRUGS IN HIS LIFETIME

"She was just breathtaking in person," Fisher recalled. "The character was so on the money for her to play. I knew she as going to be a star."

"The Mask" was a commercial success, and launched Diaz to international fame, achieving later success in movies such as "Charlie's Angels," "There's Something About Mary," and the "Shrek" franchise, among others.

In March 2018, Diaz announced she has retired from acting indefinitely.