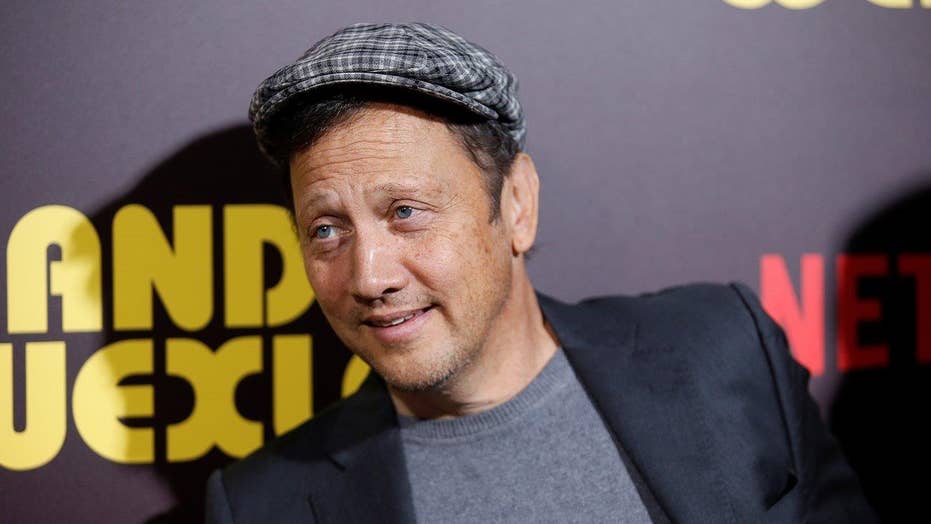 "UC Berkeley, after you done eliminating speech you don't like & words you don’t like what’s next?" the comedian wrote on Twitter adding, "Maybe add burning books to the curriculum."

Coulter told Fox News her speech's cancellation marked "a dark day for free speech in America." Her speech was scheduled for Thursday but Berkeley asked to postpone it until next month after protests over the planned speech grew into a nationally-watched firestorm.

Earlier this month, a bloody brawl broke out in downtown Berkeley at a pro-Trump protest that featured speeches by members of the white nationalist right. They clashed with a group of Trump critics who called themselves anti-fascists.

In February, violent protesters forced the cancellation of a speech by right-wing writer Milo Yiannopoulos, who like Coulter was invited by campus Republicans.

The Berkeley College Republicans and the Young America's Foundation, a conservative group that had helped book Coulter's campus speaking events, both pulled their support Tuesday citing fears of violence. They blamed the university for failing to ensure protection of conservative speakers.