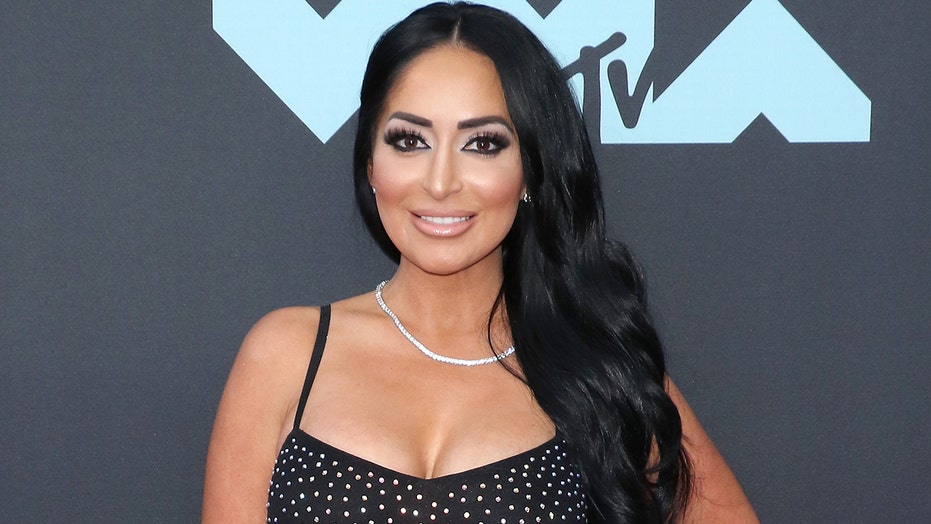 The reality star alleges that she was groped and sexually harassed by two lieutenants during her time working as an EMT on Staten Island between 2016 and 2018.

According to the NY Daily News, she settled her lawsuit after a year in court, with the FDNY saying it takes allegations such as this seriously and has already taken steps to correct the issue.

“The FDNY takes allegations of sexual harassment seriously. Ms. Pivarnick’s claim was fully investigated, and the appropriate corrective action was taken. This settlement was in the best interests of the city,” Nicholas Paolucci, a spokesman with the city Law Department, told the outlet.

Page Six reported in 2019 that she was sexually harassed with explicit comments about her body by one lieutenant and was allegedly punished when she spoke up by being put on cleanup duty. The behavior allegedly escalated into a groping incident in the parking lot. She claims another lieutenant, who was not named as a defendant, believed he could speak to her in a sexually explicit manner due to her time on the reality show and its subsequent spinoff “Jersey Shore: Family Vacation." He reportedly asked her questions about the number of men she slept with while on the show.

Pivarnick said she filed Equal Employment Opportunity complaints against both of her bosses. Her representatives didn't return Fox News' request for comment.

"I said when the case was filed that it had nothing to do with television or entertainment and that remains true. Sexual harassment is serious and has devastating consequences for so many women. It has for #MeToo,” Pivarnick said in a statement to People.

She added, "Although I experienced horrendous treatment at EMS, I’m pleased with the resolution of my case and I look forward to using my voice to speak about the need to protect all women from sexual harassment."

Pivarnick was one of the original cast members on the MTV reality show but left Season 1 after three episodes. She was invited back for Season 2 but left halfway through that season as well. She ultimately returned for the 2018 spinoff "Jersey Shore: Family Vacation," which is beginning production on Season 4.