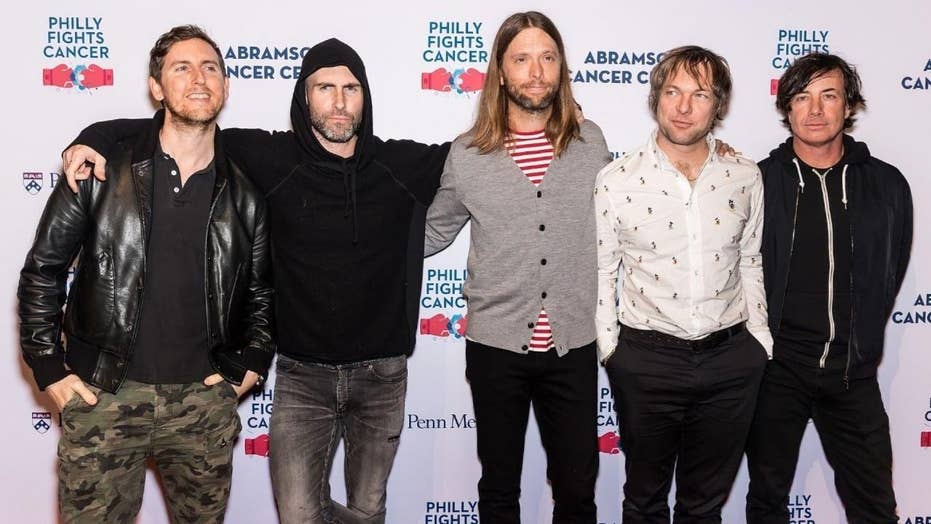 Amy Schumer gave herself a pat on the back, taking credit for no artists collaborating with Maroon 5 at the Super Bowl LIII Halftime Show.

"I have done 2 Super Bowl commercials in the last couple years and I'm so stupid thinking my opinion would matter, right? Well guess what? I may have made a difference," the 37-year-old "Snatched" star wrote on Instagram. "No one is stepping up to perform. Maybe they wouldn't have anyway. But at least I tried to help out and do what other people are too greedy or afraid to."

Schumer called out artists in an effort to block them from performing at the Super Bowl Halftime Show in an effort to protest the NFL's treatment of players who kneel during the national anthem — a protest in itself against police brutality against people of color.

"Would you do that to stand up for people of color? I may have made an impact," she boasted. "You can write about sports and even be the best at it but what have you done to help the marginalized or under represented [sic]? I will continue to do everything I can," she wrote. "Even with all the snide little white sports writers making cutting remarks."

The "Inside Amy Schumer" creator closed with a Gloria Steinem quote that read, "Any woman who chooses to behave like a full human being should be warned that armies of the status quo will treat her as something of a dirty joke."

Schumer wasn't the only celebrity to call for artists to boycott the halftime show.

Rihanna reportedly declined to join Maroon 5 for the halftime show — despite collaborating with them on their hit "If I Never See Your Face Again" — because she supports Colin Kaepernick, who reportedly began the kneeling practice.

Other stars who nixed performances reportedly include Cardi B, who collaborated with Maroon 5 on hit "Girls Like You," Andre 3000, Mary J. Blige, Usher and Lauryn Hill.

Rapper Jay-Z also declined to perform last year's Super Bowl out of support for the Black Lives Matter movement, despite wife Beyonce performing twice in the past.

So far, none have credited Schumer with influencing their decisions.