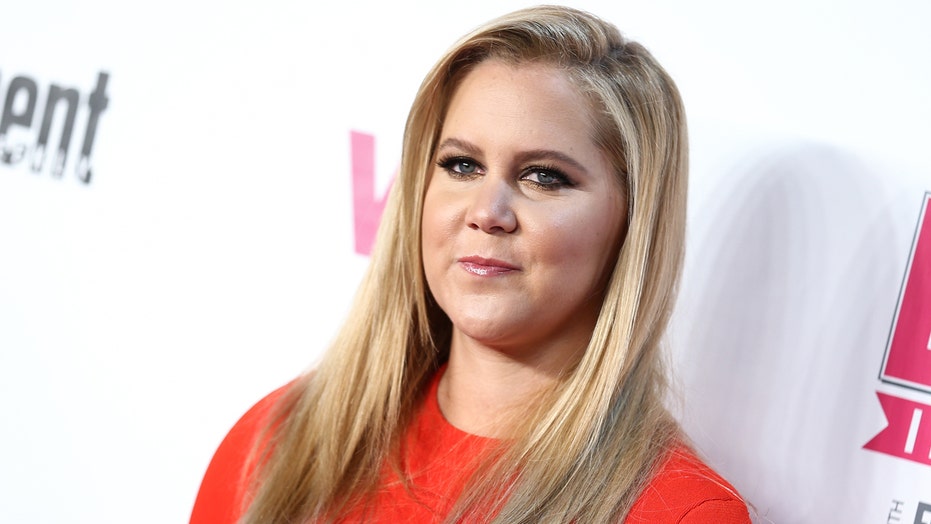 Amy Schumer decided to discuss politics during her performance in Tampa, Fla., and some audience members just weren’t having it.

According to the Tampa Bay Times, Schumer brought an audience member on stage and quizzed him about his decision to vote for Donald Trump. The bit resulted in boos from a small portion of the crowd and about 200 attendees walked out of the show, the newspaper reported.

During Sunday’s show at the Amalie Arena, which can seat more than 21,000 people, Schumer reportedly became frustrated while questioning a man named Dave about his pro-Trump stance.

The Tampa Bay Times reports that Schumer asked him, “Do you get worried at all with how impulsive he is . . .  do you worry he’ll be impulsive and get us in a lot of f---ing trouble we can’t get out of?”

When the crowd booed in reply, Schumer fired back.

“Of course, we’re in Florida, you’re going to boo,” she said, according to the newspaper. “I know you’re here to laugh, but you choose how you’re going to live your life, and it’s just too important . . . Just so you know, from now on, if you yell out, you’re gonna get thrown out.”

Schumer, who is a distant cousin to Sen. Chuck Schumer, D-N.Y., shared the Tampa Bay Times’ review of her show on Twitter writing, “All love Tampa.”

Some of the anger from audience members could also have been linked to Schumer’s harsh words about the city in her book. She brought up the statements early in the show.

In her book, Schumer had called Tampa “horrendous” and wrote “I’m not scared about writing that, because I know for a fact that no one who lives there has ever read a book. JKJKJKJKJK, but kind of not K.”

Schumer added about the comment in her book, “Some of you may have been hurt by that. Some of you wrote to me on Twitter a very misspelled insult back.”

She later said she loved the city.

Click here for more from the Tampa Bay Times.