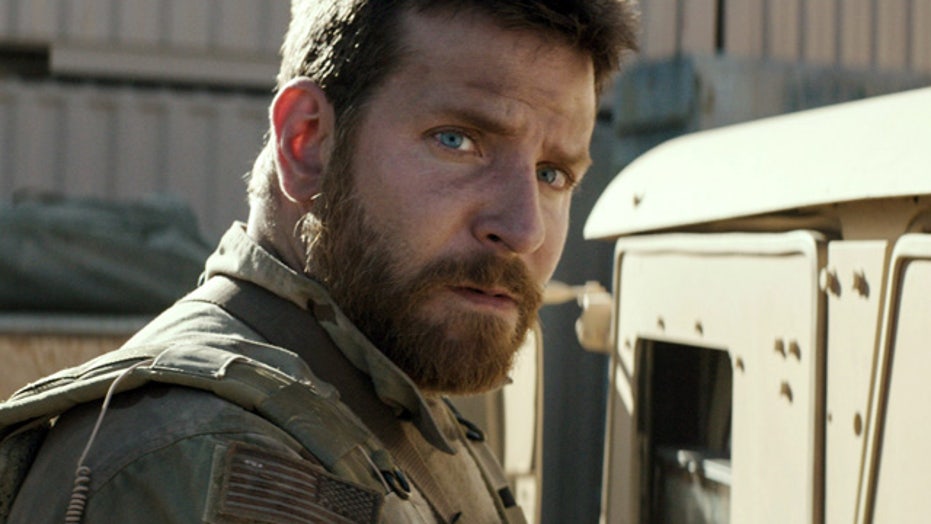 Based on Navy SEAL Chris Kyle’s autobiography, “American Sniper” is an introspective – yet incredibly intense – look at Kyle (Bradley Cooper), the SEAL’s most lethal sniper, throughout his four tours of duty in Iraq. Kyle quickly became famous as America’s most deadly sniper, becoming a legend among fellow American soldiers as well as an infamous target by the Iraqi insurgents. Eastwood’s film shifts between the mutual manhunt between Kyle and a savage insurgent leader called “The Butcher” and Kyle’s attempts to maintain a stable home life whilst knowing his fellow men are still in harm’s way back in Iraq.

Cooper is simply amazing as Kyle, focusing on the sniper’s modesty – Kyle was uncomfortable with the attention he received – but was never shy about taking the lead in a dangerous situation. Cooper presents Kyle as an honest, likeable and humble guy with a heart of gold but with an uncanny – and deadly – skill.

The film opens with Kyle as he is presented with a horrific dilemma: Should he shoot a small boy and his mother to protect a convoy of U.S. troops? Immediately Cooper is put to task wrestling with the horror of possibly killing a child and then like a trained soldier, drops those interloping emotions and makes a clear, calculated call. It’s a powerful moment – a brave moment, too, in Eastwood’s directorial oeuvre - and Cooper nails it.

Each year Cooper pushes himself further as an actor – last year he was nominated for Best Supporting Actor for “American Hustle” – and every year he reveals a new layer to his talent. To date, his performance as Chris Kyle is his best and most honest and shows that even as a movie star he has what it takes to be an excellent character actor.

Even with little screen time, Sienna Miller offers a fierce performance as Kyle’s wife Taya. What begins as a rather typical, simple relationship evolves into a complicated one as Kyle returns home from his tour only to leave again, never satisfied that the mission was incomplete.  Miller wonderfully strikes a balance between disappointment and unbridled admiration.

Eastwood’s films usually have a rather modest tone, which doesn’t always work in the favor of his stories, but with “American Sniper,” he injects copious amounts of testosterone into the film’s pacing without sacrificing his indelible, modest directorial style. “Sniper” is at its core a character study, which leaves all the heavy lifting on Cooper’s shoulders. But Eastwood’s frequent editors Gary Roach and Joel Cox step up their game to splice incredibly tense war-time action sequences with some deeply moving introspective moments with Kyle contemplating his life, his family, his brothers-in-arms and their unquestioning duty to serve their country. Eastwood usually composes rather subtle scores for his own films, but here he takes a step further and only composed a brief tender theme for Taya. The rest of the film is surprisingly without music, until the finale (which is tracked by an old Ennio Morricone western), giving “American Sniper” a chilling and achromatic tone.

There have been a number of recent war films dealing with the War on Terror, but “American Sniper” is on top – even surpassing the 2010 Best Picture Winner “The Hurt Locker.” While the majority of recent war films focus on the horrors of war, “Sniper” shifts the focus to honor the brave men and women who sacrifice everything – including their families – to protect each other. A must-see!