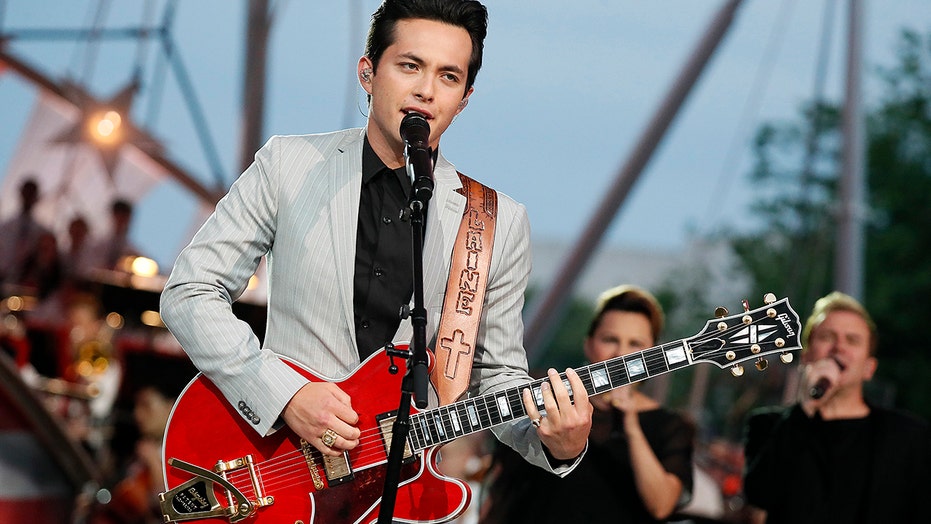 Laine Hardy, the old soul with a modern twist who took home the title of “American Idol” in 2019, revealed that he has been diagnosed with coronavirus.

The 19-year-old Livingston, La., native made the statement in a Facebook post on Sunday and described his symptoms as “mild.”

“This wasn’t what I expected on the first day of summer," he wrote in the note, which was also shared on his Instagram Story.

He continued: “My doctor confirmed I have Coronavirus, but my symptoms are mild and I’m home recovering in quarantine. Y’all stay safe & healthy!”

CARRIE UNDERWOOD WON 'AMERICAN IDOL' 15 YEARS AGO: A LOOK BACK AT THE SINGER'S BIGGEST MOMENTS

Hardy also recently completed a virtual tour that was watched by more than 2 million viewers, and his next livestream is scheduled for Thursday evening.

Acoustic versions of his new songs “Ground I Grew Up On” and “Let There Be Country” will debut on Friday.

Hardy won the reality singing competition by beating Alejandro Aranda, who finished as runner-up, and Madison VanDenburg, who placed third.