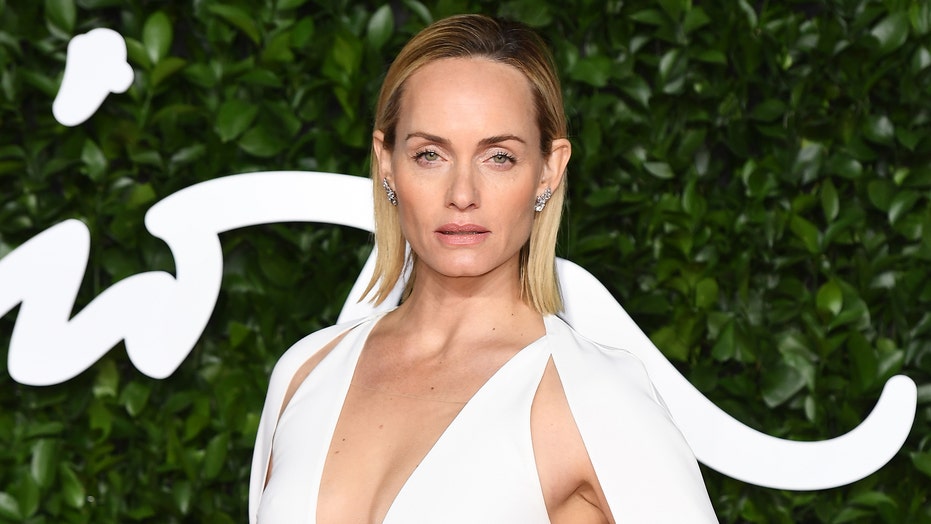 Amber Valletta is celebrating 25 years of sobriety and she's proud of it.

The model, who first graced the cover of Vogue magazine at just 18 years old, opened up about starting to abuse drugs and alcohol at a young age and how she still battles addiction to this day.

“I didn’t have a problem when I was out using if you saw me high or drunk. So why would I be ashamed of being clean and saying: I have a disease that I can’t control?” she told Porter magazine.

"Left to my own devices, I guarantee you no matter how much I love life, my family, if I take a drink or any of my drugs of choice, I'll be dead. I'll ruin everything," the 45-year-old added.

Valletta ultimately wants to be a better version of herself by leading by example. “I want to be the person that I aspire to be,” she said. “I don’t want to talk it, I want to live it. I want to allow myself the space to have bad days, be sad, be mad, be loving and accepting of others. Even people that I don’t think are right. It’s hard to do, but I want to move through the world as gently as I can.”

In 2014, the "Revenge" actress revealed in a moving speech for MindBodyGreen that she started to smoke marijuana by age 10 and when she moved to Europe to pursue a modeling career at 18 she "found cocaine and alcohol and I was good to go."

Valletta hit rock bottom when she showed up to a job high and drunk. "I had a multi-million [dollar] deal and I showed up the first day to shoot this campaign high and drunk," she revealed. "Addiction takes you to the worst places. I showed up to my uncle's bedside, and he was dying and I was still high, still drunk and looking for a place to go do another line."

She got sober when she realized she "didn't want to die" at a young age.

"My hope is that someone, somewhere in this room, out of this room will hear something that will help them and perhaps get them out of the shadows and the darkness of addiction and bring them into the light," Valletta said regarding her decision to came out as an addict.

The mother-of-one is also passionate about speaking out about climate change. “It makes me want to cry. I’ll be dead, but my great-grandkids? To live in a world where they wouldn’t experience this. Where they couldn’t see elephants or a whale?" she said.

"The ocean could be disgusting and full of plastic; you can’t eat fish, go to a beach, see coral; you can’t have the opportunity to be doctors or scientists or creators. We take it for granted. It’s overwhelmingly ridiculous."