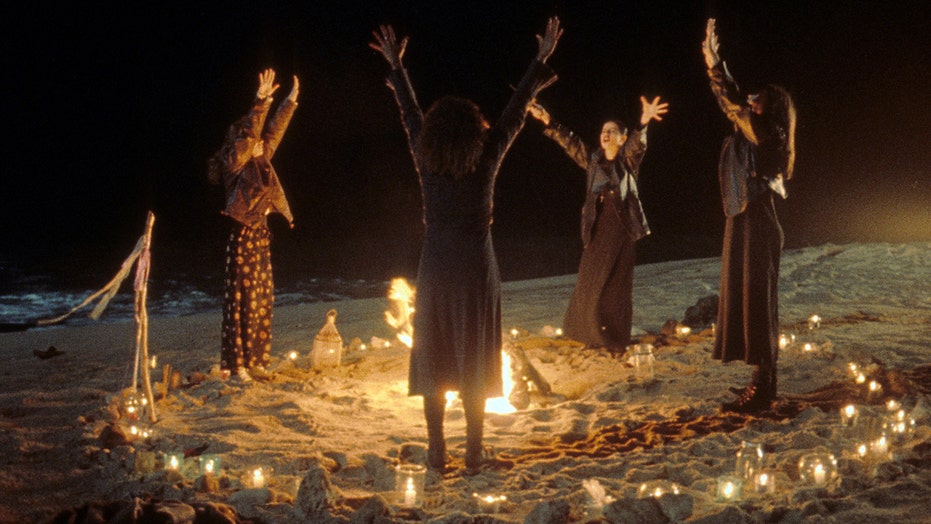 As streaming services continue to compete with one another for supremacy, Halloween is proving to be a fun way for apps like Amazon Prime Video to entice new users.

With people flocking to their TVs in order to get in the holiday spirit with some binge-able and scary TV and movies, the app is giving those with an Amazon Prime subscription a good reason to choose it over its competitors.

But, if you’re the type who shies away from scary things, movies like “A Knight's Tale” and “The Departed” are coming this month as well.

EVERYTHING COMING TO AND LEAVING NETFLIX IN OCTOBER 2020

To help dedicated horror, TV and movie fans plan their holiday month, below is a rundown of everything coming to Amazon Prime Video in October 2020:

‘MARVELOUS MRS. MAISEL'S' CAROLINE AARON ON WHAT A ‘CURB YOUR ENTHUSIASM’ GUEST ROLE WITH LARRY DAVID IS LIKE

'The Craft' is coming to Amazon Prime Video just in time for Halloween. (Columbia Pictures/Getty Images)

Special
What the Constitution Means to Me - Amazon Original Special

October 26
Movies
What To Expect When You're Expecting (2012)