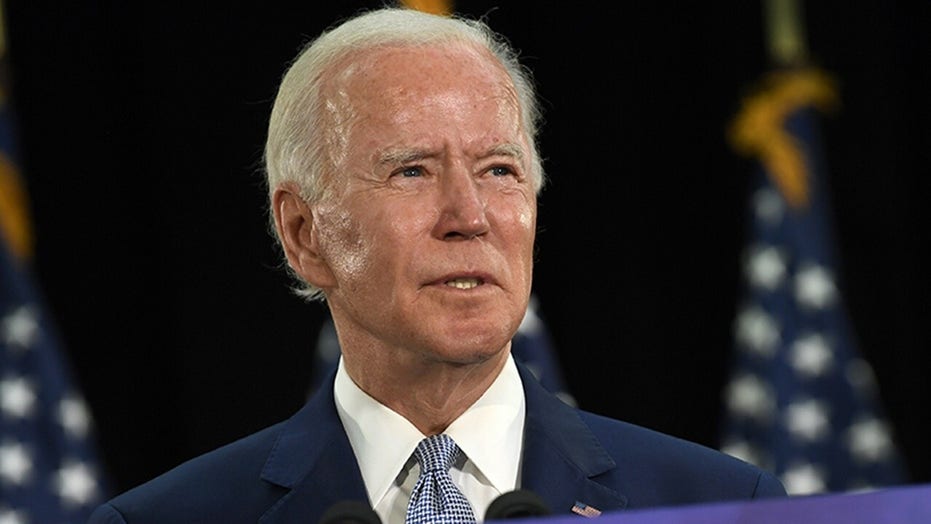 Could Joe Biden's VP list be narrowed down to two contenders?

Actress-turned-activist Alyssa Milano expressed her support for a Biden-Harris ticket in 2020, insisting it's the "right team for this moment in history."

There has been months of speculation as to who former Vice President Joe Biden will choose as a running mate ahead of the November election. However, there has also been a growing call that Biden should pick a black woman as his VP since the death of George Floyd. Many have pointed to his former 2020 rival, Sen. Kamala Harris, D-Calif., as an ideal candidate.

During a virtual Biden campaign fundraiser on Tuesday that featured the California lawmaker, Milano took to Twitter and offered her endorsement for that ticket.

"I’m on a zoom fundraiser with @JoeBiden and @KamalaHarris. I’m filled with hope," Milano tweeted. "I feel like this MUST be the ticket. They’re an amazing team. The right team for this moment in history. #BidenHarris2020"

Harris endorsed Biden earlier this year as the Democratic primary was narrowing down between him and Sen. Bernie Sanders, I-Vt., after dropping out of the race back in December.

The former California attorney general famously butted heads with Biden at the debates over his past record on bussing and his past association with segregate senators.

Other black female politicians that have been floated as potential running mates in recent weeks include Florida Rep. Val Demmings, former Georgia gubernatorial candidate Stacey Abrams as well as mayors Muriel Bowser of Washington D.C. and Keisha Lance Bottoms of Atlanta, both who have had higher profiles amid the George Floyd protests.

Sen. Amy Klobuchar was previously seen as a top contender for the VP slot, but her record as a prosecutor in Minnesota has been intensely scrutinized as she reportedly did not pursue criminal charges against Derrek Chauvin, the former Minneapolis police officer who had his knee on Floyd's neck as he died, in a previous case.