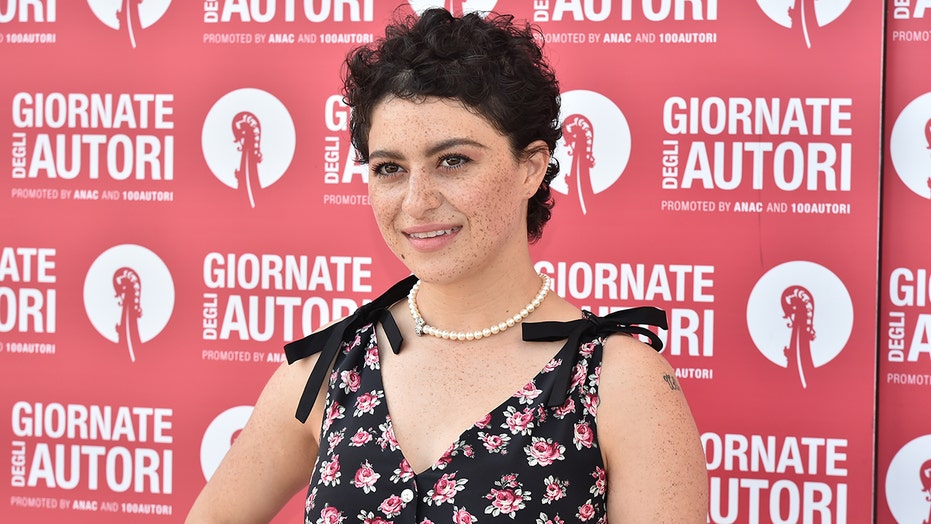 Alia Shawkat issued a lengthy apology after a video of her using the n-word resurfaced on social media.

The “Arrested Development” and “Search Party” actress has been a vocal supporter of the Black Lives Matter movement following the death of George Floyd while in police custody in Minneapolis, Minn. on May 25. However, people called her support into question after uncovering a video of her using the racial slur during an SXSW panel in 2016.

“I am deeply sorry and I take full responsibility,” she began an apology posted on Twitter. “It was a careless moment, one I’m ashamed and embarrassed by, but vow to continue to learn from. I regret using a word that carries so much pain and history to black people, as it is never a word to be used by someone who is not black.”

She continued: ”I have been learning so much about what it truly means to be an ally. The voices of black people must be amplified and heard clearly. As an Arabic woman, who can pass for white, I’m working hard to process this nuanced access I’ve been afforded, and I realize how important it is to be hyper vigilant in the spaces I exist in. I have been trying to understand the real definition of the word ally.”

TRUMP'S CORONAVIRUS TRAVEL RESTRICTIONS: WHAT YOU NEED TO KNOW

The actress, 31, went on to explain the impact that racial injustice and privilege has on society while promising her followers that she’s committed to doing her part to dismantle such oppressive systems.

“I aim to fight against these injustices and remind myself that this isn’t about a title but an action to work against these systems that have protected me but not others. I am sorry that my ignorance has led to this moment,” she wrote. “I will continue to support the black community as best as I can and learn from this.”

Alia Shawkat apologized after a video of her using the n-word in 2016 resurfaced. (Theo Wargo/Getty Images)

She concluded her lengthy statement by encouraging people who aren’t black to take responsibility for not just past mistakes but future inaction as well.

“We as non black people must all take responsibility for the inactivity we’ve been comfortable to sit with for so long- that has gotten us here. Silence is violence, and so are the words we irresponsibly throw out. I plan to stay engaged and learn from my friends who are helping me understand. And to take on this fight for justice with an active mind and open heart. I thank you for reading.”

Shawkat isn’t the only celebrity to catch backlash for past mistakes amid the ongoing protests for Floyd. “The Flash” star Hartley Sawyer was fired from the show after a series of misogynistic and problematic tweets from 2012 resurfaced.