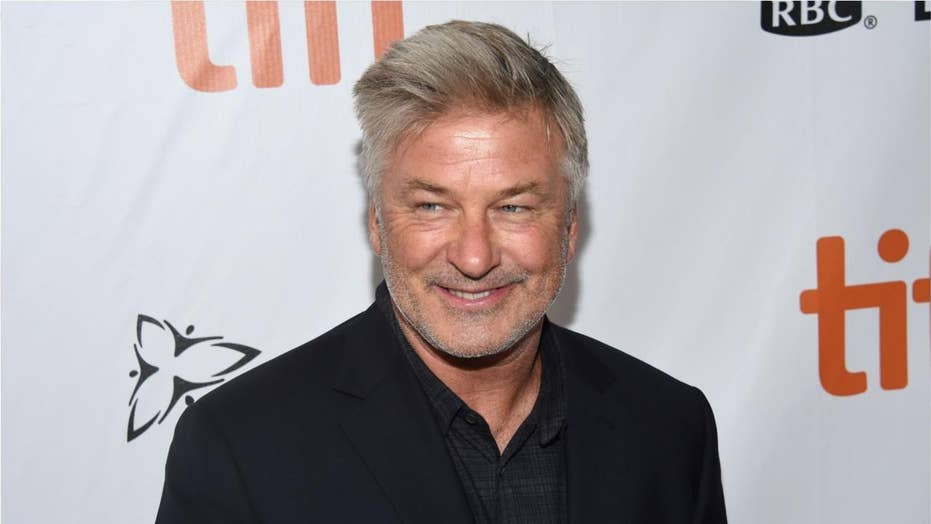 After President Trump sent a tweet criticizing Alec Baldwin’s most recent impersonation of him on NBC’s “Saturday Night Live,” the star has responded by questioning whether the president is directly threatening he and his family’s personal safety.

Trump sent a tweet directly calling out “SNL” for being biased against his administration and Republicans in general.

“Nothing funny about tired Saturday Night Live on Fake News NBC! Question is, how do the Networks get away with these total Republican hit jobs without retribution? Likewise for many other shows? Very unfair and should be looked into. This is the real Collusion” he tweeted Sunday.

Baldwin, a frequent Trump critic, took to Twitter shortly afterward to respond to the president’s tweet and wonder as to whether or not his comments counted as a threat against him and his family.

“I wonder if a sitting President exhorting his followers that my role in a TV comedy qualifies me as an enemy of the people constitutes a threat to my safety and that of my family?”

As previously reported, Baldwin appeared on last week’s episode of the sketch show where he did a parody of Trump’s White House Rose Garden announcement that he’ll declare a national emergency in order to secure funding to build a wall at the southern border.

“This is a big one, so I don’t want to waste any time,” Baldwin, in full faux tan and blond wig regalia, said to open the show. He then claimed to be over six feet tall and "shredded," adding that he looked forward to the visiting Hanoi with Chairman Kim who “is a very cool, misunderstood guy.”

“There’s a tremendous amount of drugs flowing into this country — from the southern border, or the ‘brown line’ as many people have asked me not to call it,” he said. “Wall works. Wall make safe. You don’t have to be smart to understand that, and in fact it’s even easier to understand if you’re not that smart.”

Baldwin, 60, had most recently been in the news for a traffic altercation, in which he pleaded guilty in January to a second-degree harassment violation stemming from when he punched a man during a dispute over a New York City parking spot late last year.

The hotheaded thespian agreed to the district attorney's recommendation that he attend a short anger management program as part of his plea.

Baldwin will also have to pay a mandatory surcharge of $120 and provide proof of payment and completion of the anger management courses by March 27.