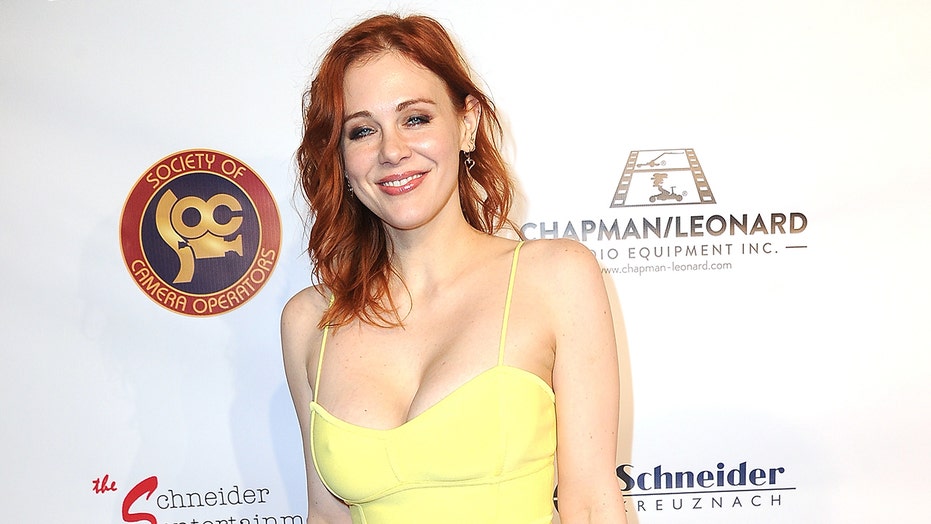 Former “Boy Meets World” actress-turned-porn star, Maitland Ward, is being sued by a former co-star in one of her adult films.

Ward, 43, surprised the world last year when she announced that she was embarking on a career as an adult film actress after rising to fame in the 1990s on the ABC coming of age comedy. However, it seems her transition into the business is not going as smoothly as planned.

According to TMZ, she is being sued by a reality TV and adult entertainment actress as well as a videographer/editor after allegedly keeping money they initially cut a deal for together in 2018.

"I have not seen or worked with either of the two people making these accusations since June of 2019. Each time prior to that time period, both were compensated for their time and efforts in creating adult content that both parties used and shared on our paid platforms," Ward told Fox News in a statement. "This story of selling a video is false. I decided to go professional as of July 2019, and no longer work with either of these two individuals, or any amateurs for that matter."

“The fact that these long time friends have gotten together after so many months to sue me is complete slander and immoral. There are zero contracts and agreements that have any info pertaining to this completely made up story,” the statement continued in part.

She concluded: "I find their current actions highly suspicious, taking place during an industry shutdown, that this lawsuit is being published now from work done over 2 years ago. This serves as a warning to all Adult Film Stars to be careful of outsiders that you work with. Anyone can make up lies in order to go through the efforts to extort money from you."

TMZ reports that Ward, the unnamed actress and the videographer began working together in July 2017. They hit it off and Ward and the actress reportedly began having a relationship off-screen. However, the relationship turned sour, which put a deal they previously cut around Sept. 2018 into question. The actress and the videographer/editor are now suing Ward for allegedly keeping the money that they had all agreed to split.

The outlet reports that they’re claiming Ward tried to string them along with bad checks, and they’re now looking for their payday with the actress seeking $180,000 and the videographer seeking $90,000 in addition to other damages.

Prior to her work in the adult film industry, Ward was best known as Rachel McGuire on “Boy Meets World.” However, she also had roles on “Home Improvement,” “Rules of Engagement” and the 2004 film “White Chicks.”

Ward addressed her critics at the time, saying: "I give no f---s. I am who I am. I am a sexual actress, person who just wants to show the world everything and I don't care. It's authentically me.”

She concluded: "There's going to be even more taboo stuff to come...this is just the beginning."