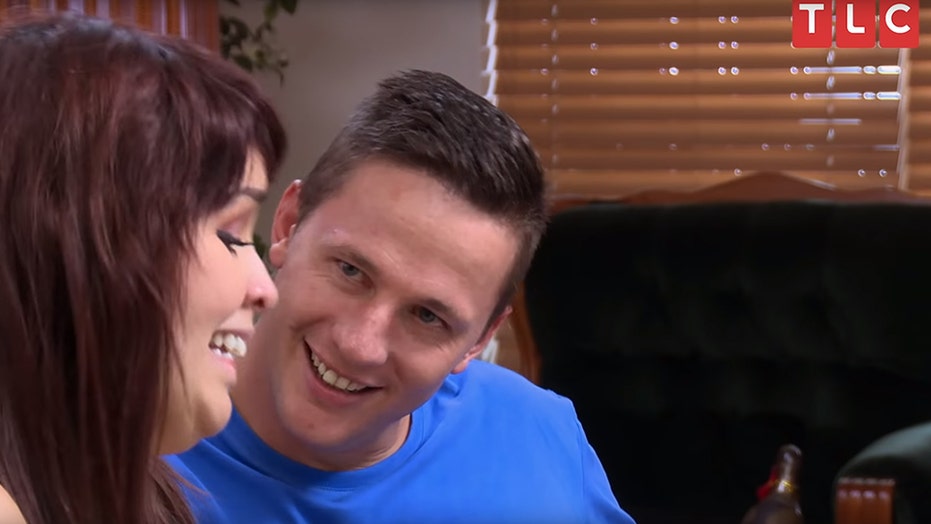 Tiffany Franco and Ronald Smith, stars of "90 Day Fiancé: The Other Way," have separated just months after welcoming a daughter.

“Unfortunately I have to announce that Ronald and I will be separating,” Franco wrote on Tuesday (via People). “I wanted to be the first to let you know rather than hiding it and putting on a facade for social media. Thank you guys for following our story we really love each other but some things are just irreparable.”

TERESA GIUDICE OPENS UP ABOUT SECOND BREAST AUGMENTATION: I'M MY 'BEST, MOST CONFIDENT SELF'

She concluded her message with, "We both deserve much better than what we can offer at the moment. Lots of love from us.”

Smith, who lives in South Africa, also shared a message with his followers.

"Thank you for following our story but unfortunately it just didn’t work for me," he wrote on his Instagram story, according to E! News. "I’ll be filing for divorce since in [South Africa] since she isn’t even registered in USA as married. Talk about adultery." Per People, Ronald appeared to have deleted the post shortly after he shared it.

Franco then shared a second message to Instagram, seemingly addressing the allegations that she was unfaithful.

“When a toxic person can no longer manipulate you they will try to manipulate the way others see you. Truer words have never been spoken," read her message. "I wish nothing but good things for Ronald but I won’t waste one more second being taken for granted and being unhappy.”

“I never cheated that is what I am assuming is an attempt at trying to make me seem like the cause of the separation but I want you all to know I really don’t like putting all of this on social media but obviously I know our relationship is very public and I owe this to all of you,” Franco continued. “But that is all I will share for now. He can continue to lash out and say all the negative things he wants about me all I did was love him too much and try hard to make things work.”

Franco and Smith's love story was documented on "The Other Way" in 2019 and they welcomed their daughter, Carley over the summer. Franco also has a son, Daniel, from a previous relationship, per People.