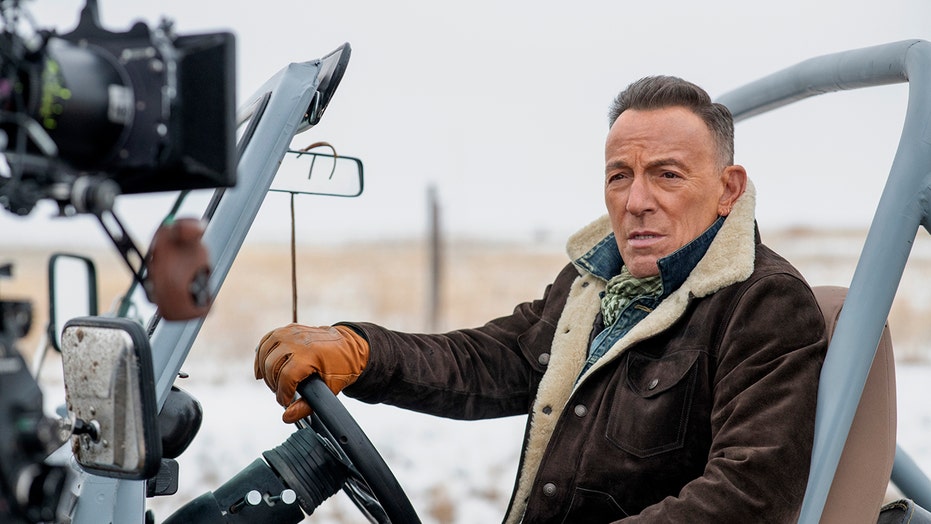 "The Middle" can't be found.

Jeep has removed its Super Bowl LV commercial staring Bruce Springsteen from YouTube and other social media following the revelation on Wednesday that the music superstar had been charged with DWI and reckless driving in his home state of N.J. in November.

The ad, which was titled "The Middle," featured a poem read by Trump critic Springsteen calling for Americans to come together and find common ground.

"The middle has been a hard place to get to lately, between red and blue, between servant and citizen, between our freedom and our fear," Springsteen said in a voiceover. "As for freedom, it's not the property of just the fortunate few, it belongs to us all, whoever you are, wherever you're from."

The commercial was reportedly the first that Springsteen had ever done for a brand.

Jeep-owner Stellantis did not respond to a request for comment on Springsteen's arrest from Fox News, but a spokesperson told Pitchfork:

"It would be inappropriate for us to comment on the details of a matter we have only read about and we cannot substantiate. But it’s also right that we pause our Big Game commercial until the actual facts can be established. Its message of community and unity is as relevant as ever. As is the message that drinking and driving can never be condoned."

Jeep had planned to only run the commercial the one time on TV during the game.

Springsteen has not commented on the situation, but the commercial still appears in his own Twitter feed.