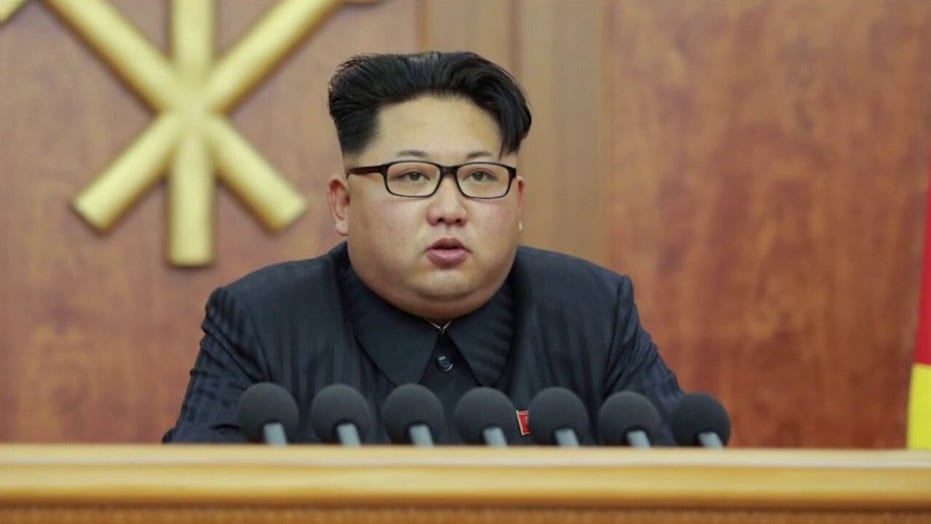 North Korea’s male-dominated Kim dynasty may be about to hand over the keys to the Hermit Kingdom to a woman.

With speculation swirling over Kim Jong Un’s health, all eyes have turned to his sister and closest confidant, Kim Yo Jong, as his most likely successor.

Yo Jong may lack the bizarre, high-fade bouffants of the three generations of male rulers in her family, but she shares her brother’s secrecy and penchant for lashing out against political adversaries

Still, much about her remains a mystery.

Yo Jong’s age is not exactly clear, though she’s believed to be in her early 30s, a few years younger than Jong Un.

But she’s still been active enough behind the scenes to suggest she would serve with an iron fist. Like other North Korea officials, she was blacklisted by the US Treasury Department in 2017 for “severe human rights abuses.”

Kim Yo Jong, the sister of North Korean leader Kim Jong Un, attended the Olympic Games opening ceremony in the South. She will be the first member of North Korea's ruling family to visit the South in about 60 years. (Reuters)

Yo Jong has a reputation for aggressively pushing North Korea propaganda and was among the officials who have worked to enact “rigid censorship policies and conceals its inhumane and oppressive behavior,” the department said at the time.

“Among the North’s power elite, Kim Yo Jong has the highest chance to inherit power, and I think that possibility is more than 90%,” an analyst told the Associated Press.

Yo Jong may have to contend with her other brother, Kim Jong Chol for power —  though he was already passed over when their father chose Kim as the next in line to serve.

She has been routinely observed at her brother’s side at public appearances and is involved in relations with Washington and South Korea, whose media has dubbed her “the Ivanka Trump of North Korea.”

Perhaps her most prominent moment in the spotlight came during the 2018 Winter Olympics in South Korea, where she served as a delegate and sat alongside South Korean President Moon Jae-in.

In the late 1990s, she joined Kim Jong Un in attending primary school in Berne, Switzerland. The two lived in a private home with staff and bodyguards, according to North Korea Leadership Watch.

There’s not much known about her life between her time in Switzerland and 2007, when she began playing a role in the ruling party, other than that she was reportedly a favorite of her father, Kim Jong Il, who ruled from 1994 to his death in 2011.

“When you see footage of her on the receiving lines, she is smiling, a nice friendly young woman, but when she is out of those lines, the smile vanishes and she even looks like Kim Jong Il.’’

Yo Jong would be North Korea’s first female ruler since her grandfather Kim Il-sung founded the nation in 1948.