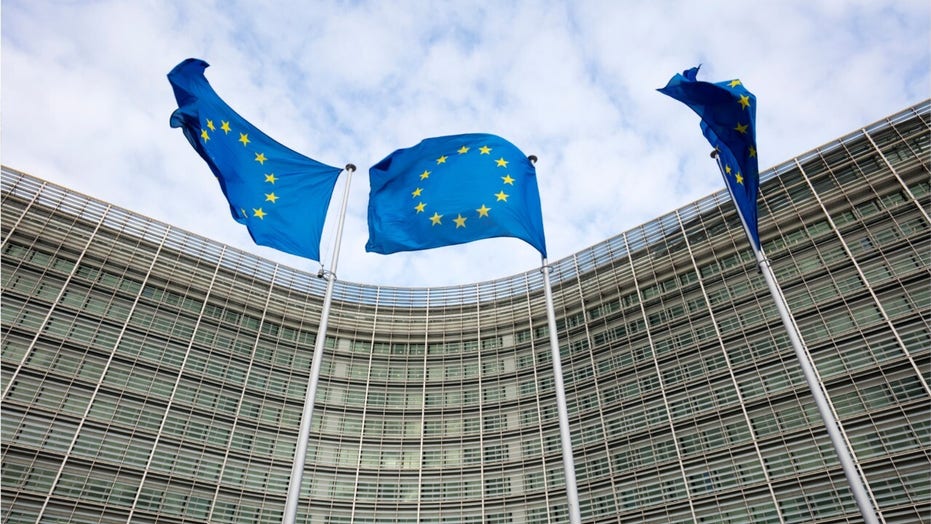 What is the European Union and who wants in? Everything you should know

The European Union, comprised of 26 countries, has developed into a major economic and political coalition. Here is what you need to know.

The European Union is an economic and political coalition between 27 sovereign states that focuses on the integration of its members through free trade, free movement of people, and the promotion and encouragement of social and economic issues.

It has its own flag, a form of government and its own currency, but what is it really? How was it formed and how does it work?

What is the European Union and when was it created?

The idea of a European Union was first coined in the aftermath of World War II and the downfall of the German Nazi regime. Then British Prime Minister Winston Churchill coined the term “United States of Europe” and urged countries to integrate in a way and create a federation that would foster economic and political growth in the region.

The predecessor of the EU – the Council of Europe which still exists today - sought to foster economic cooperation through trade.

In 1958, the European Economic Community (EEC) was created with the initial aim of increasing economic cooperation between six nations: Belgium, Germany, France, Italy, Luxembourg, and the Netherlands.

Since then, 22 additional countries joined – including the United Kingdom – and a huge single market was created.

Under the Maastricht Treaty signed on Feb. 7, 1992, the European Union, as it is known today, was officially formed. By then the purely economic union had evolved into an organization spanning different policy areas.

Which countries are current members of the European Union?

In addition to the six founding members, the member countries of the EU include:

It has its own flag, a form of government and its own currency, but what is it really? How was it formed and how does it work? (AP)

The last country to enter the bloc was Croatia in 2013.

Which countries in the European region are not part of the EU?

Several countries primarily located in Europe are not part of the region for one reason or another.

Greenland, an autonomous province of Denmark, withdrew in 1985, while the United Kingdom invoked Article 50, which provides the basis for a member to leave the Union.

Currently, there are six countries that are recognized as candidates for membership: Albania, Iceland, North Macedonia, Montenegro, Serbia, and Turkey. Iceland suspended negotiations since 2013.

Bosnia and Herzegovina and Kosovo have officially been recognized as potential candidates with the latter submitting a membership application.

Brussels, Belgium - July 23, 2015: The Parliamentary hemicycle of Espace Léopold as it is open for visitors on July 23, 2015 in Brussels. The parliamental buildings can be visited for free.

Four countries – Iceland, Liechtenstein, Norway, and Switzerland – are not EU members but have partly committed to the bloc’s economy and regulations.

Other European microstates like Monaco, Andorra, San Marino, and Vatican City – remain outside of the block though they use the euro, the EU's official currency, through monetary agreements with the EU.

Russia, Georgia, Ukraine, Armenia, Moldova, and Ukraine are the other European countries that are not part of the EU.

Who governs the EU?

The EU is governed by the principle of representative democracy, with citizens directly represented at the EU level in the European Parliament.

The current president is David Maria Sassoli. It has 705 members of parliament who are directly elected for five-year terms. The seats are allocated on the basis of a member state’s population. They meet in Brussels and Strasbourg.

The European Commission represents the interests of the EU as a whole. It typically proposes new laws that are adopted by the European Parliament and The Council.

What is the Eurozone?

The euro (€) is the official currency of 19 of the 27 EU countries, which was created in 2005. With more than 314 million people using it every day, it is the second-most used currency worldwide after the U.S. dollar.

The countries in the EU who don’t use the euro – but will do so once they meet the necessary conditions – include: Bulgaria, Croatia, Czech Republic, Hungary, Poland, Romania, and Sweden.

Denmark decided to opt out of using the euro and continued to use the Danish krone DKK.

What is the Schengen border-free area?

The Schengen Area is an area without internal borders, which allows citizens, business people and tourists to freely circulate without being subjected to border checks. Created in 1985 – and considered one of the EU’s greatest achievements – the Schengen Area has gradually grown to encompass almost all EU countries and a few associated non-EU countries.