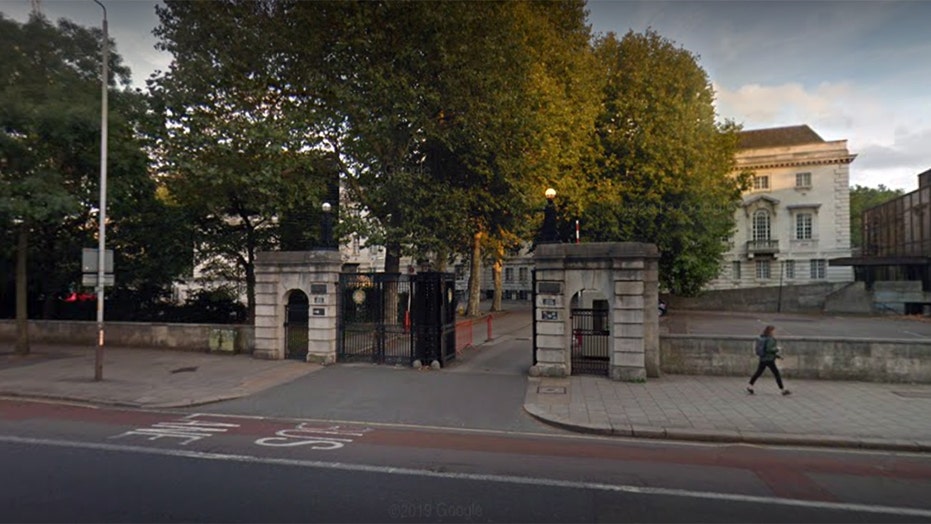 A British man was seriously injured after he doused himself with acid while being sentenced for fraud in court.

Marc Marshall, 54, had just been sentenced to two years and four months in prison for $176,000 in check fraud on Monday morning at the Inner London Crown Court when he opened a metal water bottle and poured a noxious substance onto his face.

A witness at the courthouse told the BBC that the judge had just imposed the sentence when Marshall was heard to wail and scream. The witness said that Marshall’s face went white and there was a smell of acid.

“It looked like he had glue on his face,” the witness added.

Court officials quickly doused Marshall with water in an attempt to dilute the substance on his face.

A Met police spokesman told the Guardian that Marshall was taken to the hospital for treatment of his injuries and his condition is critical.

“A female (court) officer was also injured by some of the substance,” the spokesman said. “Her injuries are not believed to be serious and she did not require hospital treatment.”

CCTV footage showed that Marshall had been carrying a metal water bottle and appeared to be sipping from it as he passed through security. It is unclear if he actually ingested any of the substance in the bottle, the BBC reported.

An HM Courts and Tribunal Service spokesman told the BBC that they were “deeply concerned about the incident.”

“Police are urgently investigating what happened and it would be inappropriate to comment further at this stage,” the spokesman added.

According to the BBC, Marshall’s case had been previously delayed because he had changed his name several times and suffered serious medical problems after stabbing himself in the neck when he was initially arrested by police in 2016.