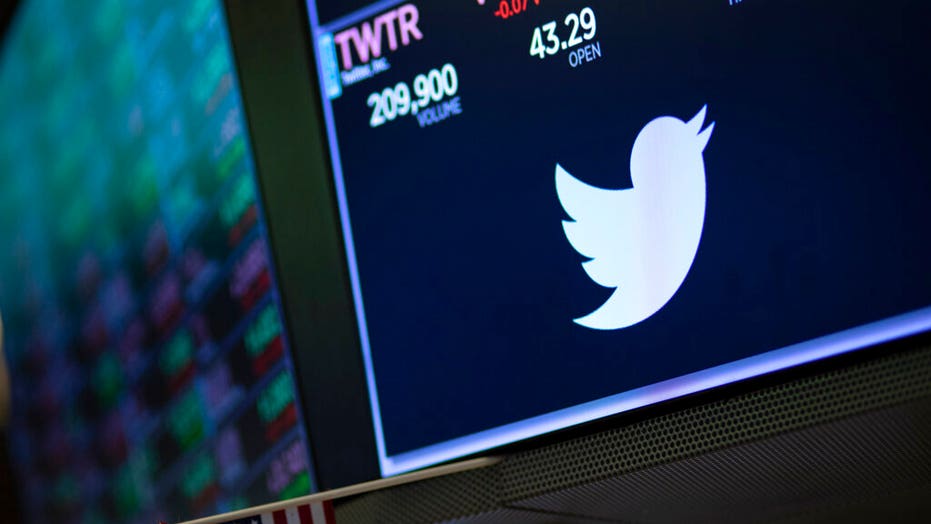 Twitter appears to have allowed a state-affiliated media outlet in China to make violent threats against Taiwan and its leader, and critics say the tech platform’s inaction on the matter is part of a wider pattern of double standards with its policies.

Last Friday, The Global Times, which Twitter has labeled as “China state-affiliated media” appeared to be threatening war against Taiwan after President Tsai Ing-wen pledged deeper ties with the United States after visiting with U.S. Under Secretary of State, Keith Krach.

“Voice:Taiwan leader Tsai Ing-wen, who pledged deeper ties with the US at a dinner for a visiting senior State Department official,is clearly playing with fire,” tweeted The Global Times. “If any act of her provacation violates the Anti-Secession Law of China, a war will be set off and Tsai will be wiped out.”

Beijing considers Taiwan as its own and opposes all official contacts between other countries and the self-governing island. The U.S. switched formal relations from Taiwan to China in 1979 but has maintained unofficial ties and is the island’s most important ally and provider of defense equipment.

Krach’s arrival in Taiwan marked the second visit by a high-level American official in two months and prompted a stern warning of possible retaliation from China.

In a separate tweet, The Global Times said mainland China was “determined to take all necessary means, including military options, to prevent the US and the island of Taiwan from upgrading their provocations.”

The day prior, the same outlet tweeted that China will use “non-peaceful and other necessary means to solve the Taiwan question once and for all” if the U.S. wanted to support Taiwan to become a U.N. member.

Critics have lambasted Twitter for allowing Beijing to indulge in its more egregious practices in foreign policy.