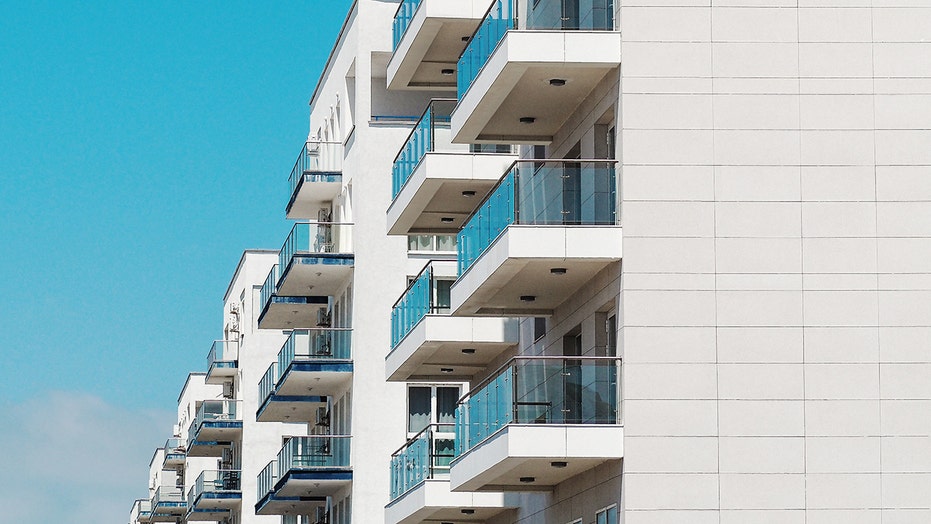 A toddler in Spain has been filmed running across the narrow ledge of an apartment building high above the ground while their parents were said to be “taking a shower.”

The heart-stopping video was captured on Saturday from apartment across the street in Tenerife, the largest of Spain’s Canary Islands, according to the Facebook page “I Love Tenerife.”

BOY, 3, FALLS 6 STORIES IN CHINA FROM APARTMENT BALCONY, SAVED BY ONLOOKERS WITH BLANKET

The unnamed toddler can be seen scurrying across the fourth-story ledge, which had no barrier along its length, from a window to the corner of the building. After reaching the corner, the toddler turns around and scampers back to the window when the video ends.

“I'm watching it with my heart in my mouth and stomach in knots,” reads one comment on the video.

The tourist filming the toddler had remained in her room in Playa Paraiso while her father rushed across the street to alert security to the nail-biting situation, according to the post, which said the toddler's "parents were taking a shower" at the time.

When social media users inquired whether the child was safe, the page replied: “Yes!”

Both tourists wished to remain anonymous after sharing the video, which has racked up over 3 million views as of Thursday afternoon.

Some comments criticized the parents for not keeping an eye on the toddler. Others wrote in their defense, saying, "How many times have we turned our back for two seconds."

One user asked commenters to “not judge” until “we know the whole story” and to be happy the toddler is unharmed.