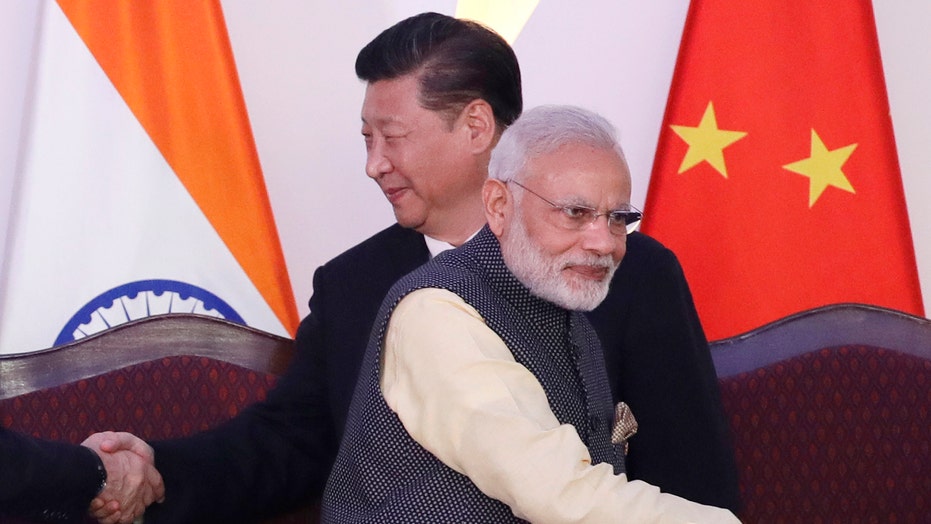 At least three Indian soldiers were killed during a "violent faceoff" with Chinese troops in the Himalayas on Monday night, according to a statement by the Indian army.

The confrontation was the first between the two nuclear powers that resulted in fatalities since 1975. India said China also suffered casualties.

“The loss of lives on the Indian side includes an officer and two soldiers,” the Indian army's statement said. “Senior military officials of the two sides are currently meeting at the venue to defuse the situation.”

The confrontation with Chinese troops occurred along their disputed frontier high in the Himalayas.

He provided no details on Chinese casualties and claimed the country was committed to maintaining “peace and tranquility” along the heavily militarized border.

The Indian army statement said the clash occurred amid rising tensions “during the de-escalation process underway in the Galwan Valley," where India is building a strategic road connecting the region to an airstrip near China.

Thousands of soldiers from both China and India have been squaring off just a few hundred yards apart for more than a month in the Ladakh region near Tibet, with a series of meetings being held.

Officials in India have accused Chinese soldiers of crossing the Ladakh boundary early last month. They said China erected guard posts and ignored verbal warnings to leave. Those actions resulted in both verbal and physical fighting that was seen on local television and social media.

Several Indian and Chinese soldiers were injured in a May 9 clash that involved a fistfight and stone-throwing, according to the South China Morning Post.

The two countries have been trying to solve their border dispute since the early 1990s without any breakthrough.

Since then, soldiers from the two sides have frequently faced off along their long frontier that stretches from Ladakh in the north to the Indian state of Sikkim in the northeast.