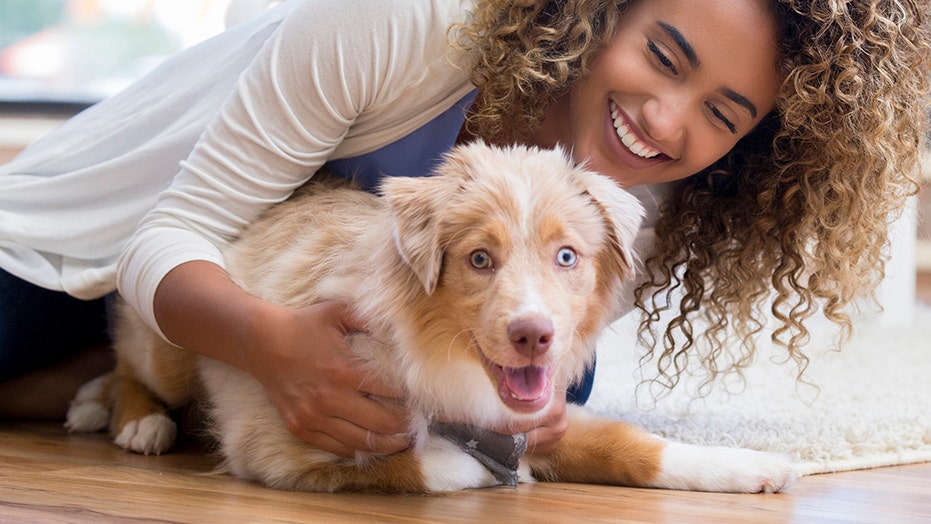 A northern Spanish city that has more registered dogs than children is now slapping a tax on pup owners to help pay for excrement clean up.

The city of Zamora, about 160 miles northwest of Madrid, will now charge registered dog owners a yearly 9-euro tax – about $10 a year – that will be used to create more dog walking areas, pay for clean-up and distribute bags for canine waste.

“Dog owners should contribute to a certain extent to the (city) expenses,” Diego Bernardo, Zamora’s tax councilor, told Reuters, adding that the levy is modest.

PAUL BATURA: ON NATIONAL DOG DAY - HERE ARE 21 THINGS WE KNOW ARE TRUE ABOUT DOGS

“The tax has caused strong citizen reaction. Some don’t agree at all, others just resigned themselves to the fact and some accept it, (but) not all reactions have been negative.”

Few cities around the world have similar taxes, with one of the highest coming in The Hague, Netherlands, according to Reuters. There, the city taxes 120 euros – about $130 – for one dog, with the amount increasing with every extra pup in a household.

In Madrid, a former mayor attempted to push for compulsory dog DNA tests to help identify – and then fine – dog owners who did not pick up after their pet. The plan was dropped when a new mayor was elected.